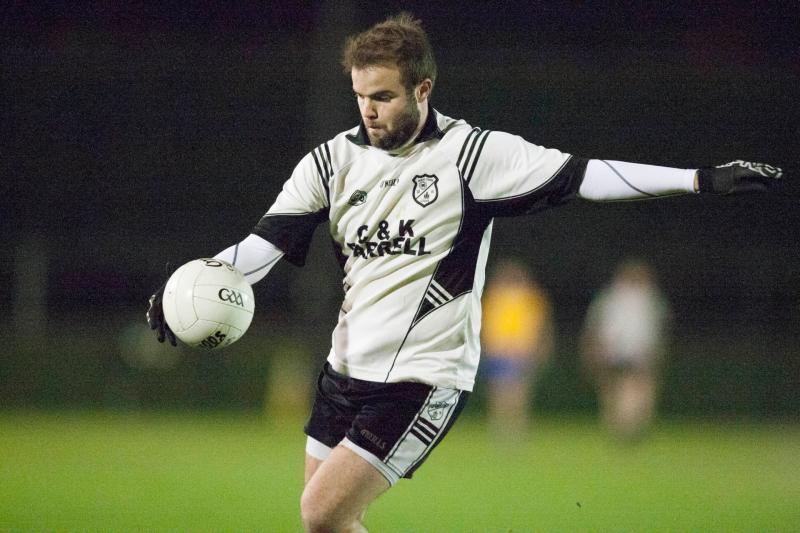 Billy O'Loughlin is the nominated candidate to be the new Laois U-20 football manager.

Laois GAA have moved to fill the last of the intercounty management positions left vacant, as they look set to appoint a new U-20 football manager on Monday night.

Former Arles-Killeen footballer Billy O'Loughlin has been chosen by the three-man search committee of Kieran Leavy, Fergal Byron and Laurence Phelan. O'Loughlin, who currently plays for St Loman's in Mullingar, will be ratified at Monday night's County Committee meeting.

While predominantly known in Laois for his time as a player with Arles-Killeen, he has been coaching for some time, and is currently the Dublin IT Sigerson Cup manager.

Unlike the previous U-21 championship, which usually started in mid February, the new U-20 championship will take place in late May and June, with Laois placed in a group of four, along with Kildare, Meath and Wicklow. Their first game is against Kildare on May 28.