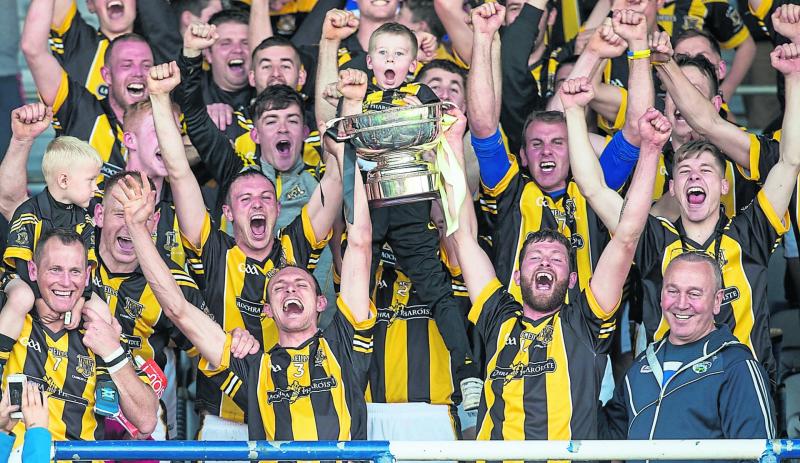 The Laois SHC and SHC 'A' will be played under a new format for 2018, after a joint proposal from Rathdowney-Errill and Clough-Ballacolla at last night's county committee meeting.

The two competitions, which compromise eight teams each, will now be split into two groups of four. The club which tops each group will go on to the semi-finals, the bottom teams face each other in a relegation playoff, while second placed teams play third placed teams in the quarter-finals.

The changes mean teams will have a minimum of four championships games, while the winners will have to play at least five games to win it. Under the old system, clubs only had a minimum of three games, and could win the SHC in just four games.

Elsewhere in the SHC, a proposal to allow Trumera to join up with Ballinakill for the coming year will to play at senior level has been sent to Central Council, to be considered for special dispensation.

Also, in the IHC, Ballypickas had joined forces with Slieve Margy for the coming year.