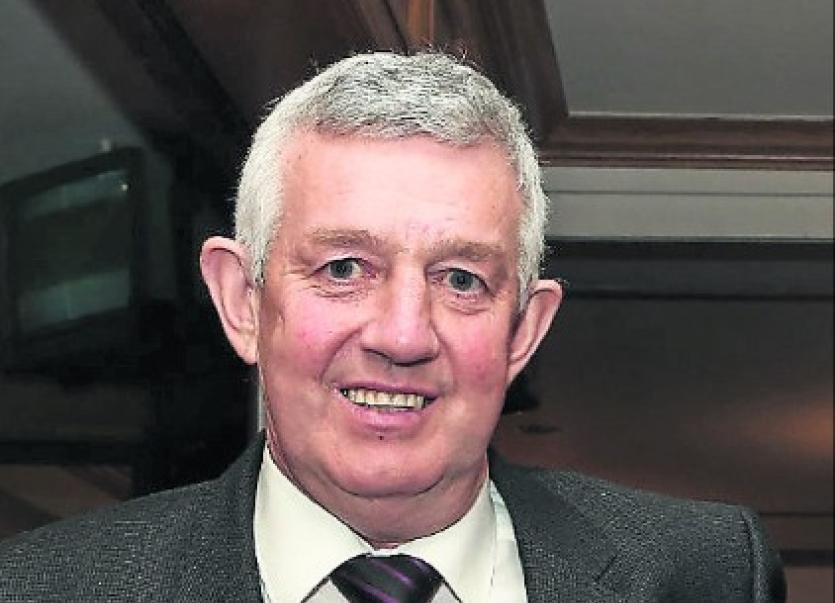 There was widespread sadness in Laois on Saturday evening as news emerged that Emo and Laois great Pat Brophy had passed away, after a brave battle with illness.

A member of the Laois NFL winning team from 1986, as well as former player, manager and chairman of Emo, Pat was widely known in GAA circles around the county.

Renowned as a teak-tough defender in his playing days, he was also a shrewd and successful manager, with spells in charge of his home club, as well as neighbours The Heath, among others. He had been chairman of Emo until recently.

He is survived by his wife Chrissy, sons Darren, Glen, Colm and Patrick, daughters Aisling and Emma grandchildren, relative, neighbours and friends.