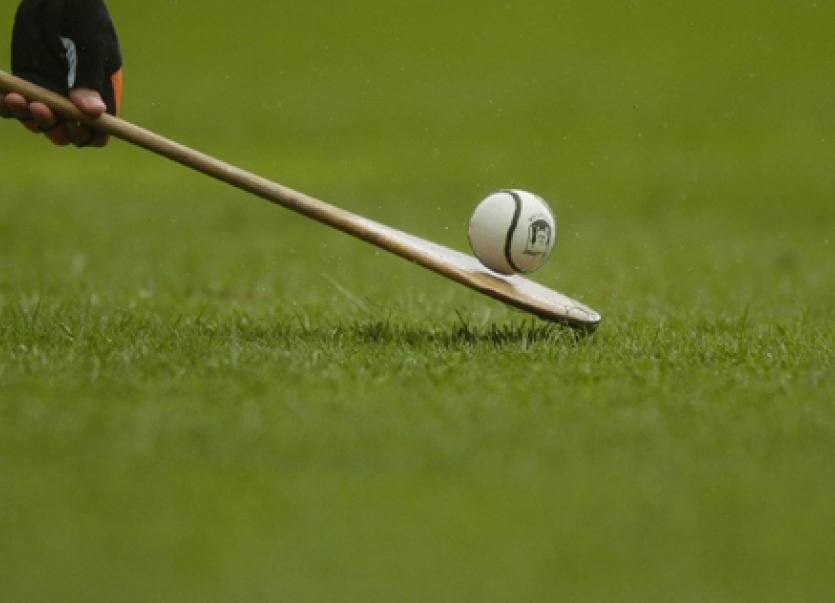 Although they’ve twice tasted All-Ireland Vocational ‘B’ success, St Fergal’s Rathdowney made it to their first national final since the secondary school championships were integrated when qualifying for the SHC 'C' decider in Kilmallock on Saturday.

A brief, intense rally just before the break after they had fallen eight points behind set them up for a commanding second half performance which put them on the road to a showdown with Scarriff Community College despite conceding two late goals.

That said, it wasn’t until the closing minutes that they reflected their superiority on the scoreboard. While the strength of Thep Fitzpatrick, Diarmuid Conway and Christopher Rafter gave them the edge throughout up the middle, they never quite matched Kinvara’s sharpness in attack.

Indeed, there might well have been a different outcome had goalie Cathal Dunne not brought off three top-drawer saves when the Galway school looked like moving out of sight in the first half.

Fergal's won early possession to take the lead off Conway’s strike and missed a few chances to stretch before Seamount got their forwards moving. Jack Tully replied from distance and, after he had been denied by a Dunne save, Niall Coen opened up clear water when driving low to the corner off a run in from the right.

The goal provoked a response as Fitzpatrick sent over a free and Mark Hennessy could have regained the Laois school’s lead had his drive not been deflected over by Ciarán O’Donoghue. Keeping up the pressure, they drew a free for Rafter to equalise but, after their next few efforts went wide, the conceded the initiative to the Galway side.

Luke Connors put the Connacht champions back in front and, as the combinations began to click into gear, Ross Albertini and Coen’s free widened the gap. Denied the space to get in a decent clearance, Rathdowney were squeezed futher as a furious two-minute spell yielded points for Albertini, Joey Droney, Cathal Walshe and Albertini again before Coen’s free left Kinvara leading by eight.

Once the storm eased up, Fergal's responded but sent their first efforts wide before Fitzpatrick sent over a long free. Conway followed up, but the sting came in injury time as Rafter punished a foul and Hennessy transformed the scoreboard by skinning in from the wing, turning his marker and hammering to the corner to send Fergals into the dressing-room trailing by just 1-9 to 1-7.

The inspiration carried through the break but, while they restarted on fire, they were crowded out of two goal chances and had to settle for a Rafter point. Droney struck back but the momentum remained up at the other end of the field. Rafter pulled back a free but the equaliser had to wait through eight scoreless minutes, and Connors shot being stopped on the line off a breakaway, before Fitzpatrick punished a foul conceded on half-way.

More chances were missed as the clock ran down but, when a save off Rafter allowed Fitzpatrick’s ‘65’ give them the lead with eight minutes to go, the Rathdowney forwards threw off the shackles.

Hennessy won a puckout, flashed in from the right and rifled home the goal of the game and was followed by a Rafter free and an inspirational Fitzpatrick point. The seventeen-point turnaround was completed when Rafter’s shot from close range defied O’Donoghue’s effort to stop the third goal.

Only then could Kinvara find a response. Droney pounced into the open spaces, rounded two challenges and shot to the net and was followed by Coen collecting Albertini’s final minute free, being pulled down in the square and sending home the penalty. It was all too late as Rathdowney held their nerve to see out the added time.