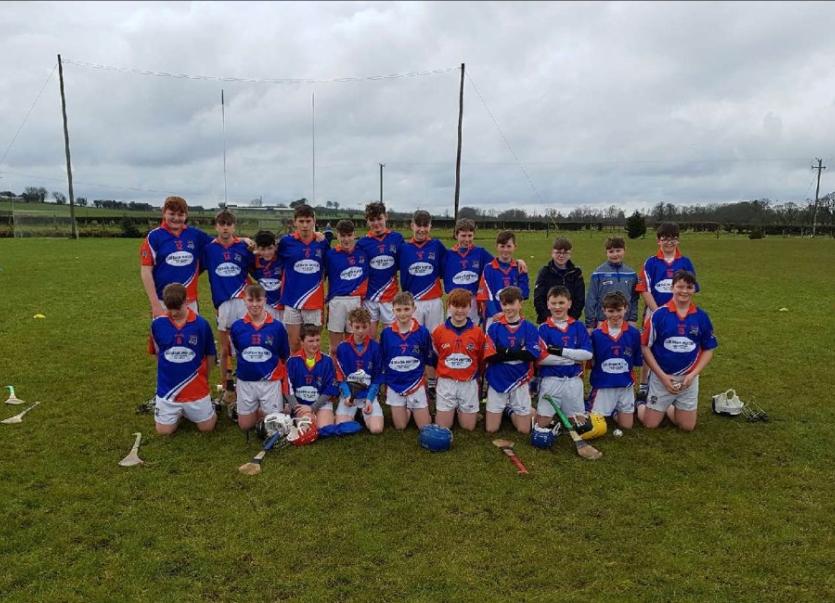 The annual hurling Féile finals took place today, and there was celebrations for Castletown-Slieve Bloom and Ballinakill after two cracking games.

Castletown Slieve Bloom edged out neighbours Camross on a scoreline of 3-5 to 2-4, after extra time, with the teams having been deadlocked at 2-3 apiece at the end of normal time.

Ciaran McKelvey was the man with the golden touch for Castletown, as he scored all three of their goals as they can now look forward to the All-Ireland Féile later this year, which will be held in Connacht. 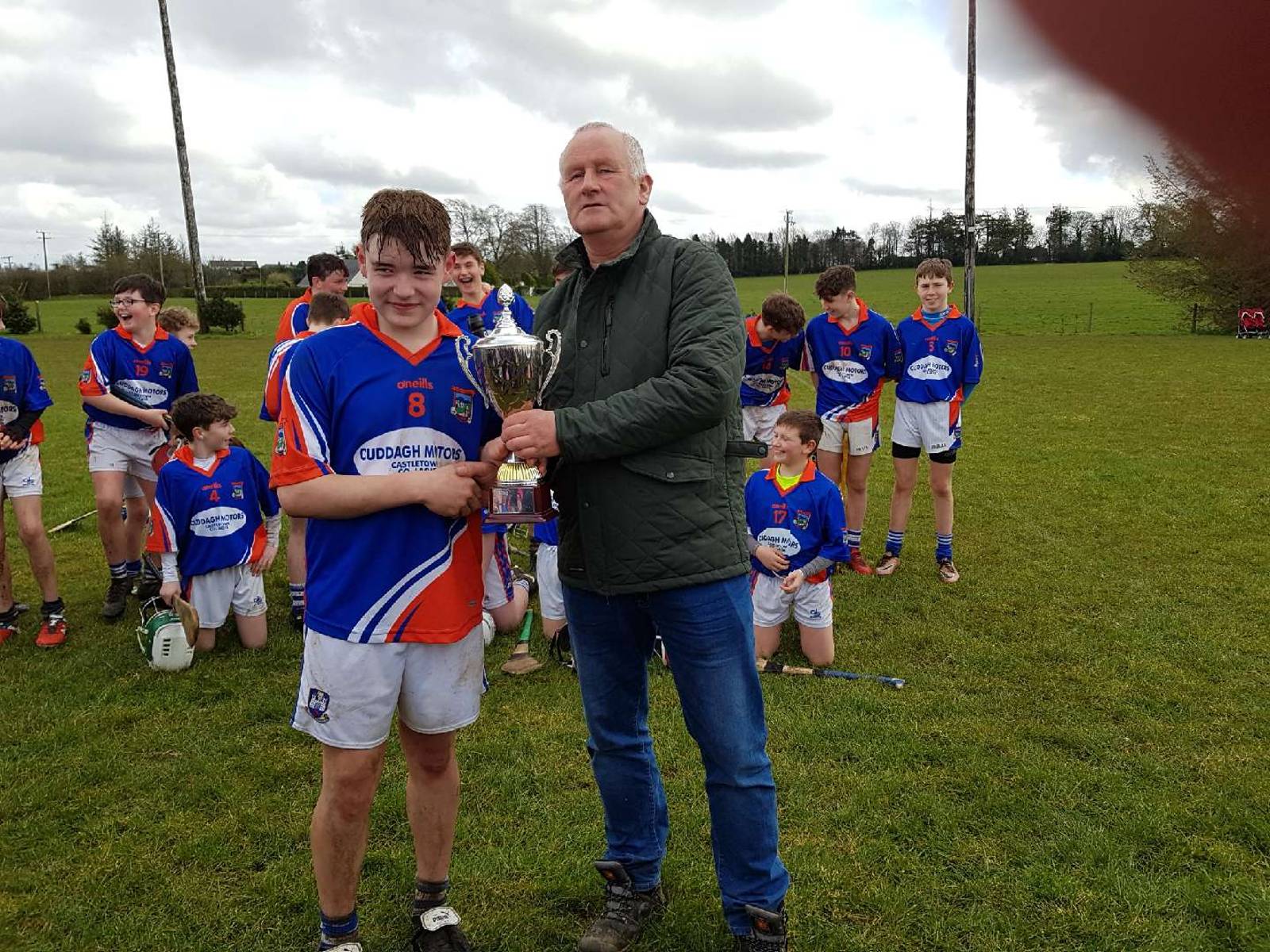 In the Féile B final played earlier in the day at the Laois GAA training centre, Ballinakill had just a point to spare over Borris-Kilcotton in another humdinger, 2-5 to 2-4 the final score.

Ballinakill had seen off the challenge of Na Fianna by 1-10 to 2-3 in the morning to qualify for the final, while Borris-Kilcotton had beaten Raheen Parish Gaels.

It was a tense affair on Fr Browne Avenue, but in the end Ballinakill just edged home by a single point. Darragh Cahill came up trumps on the day for Ballinakill with two goals, and points from Ethan Drury, Brian Quinlan, Ben O'Mara and Brian Duggan (2) got them over the line, as captain Robbie Kennedy lifted the cup. 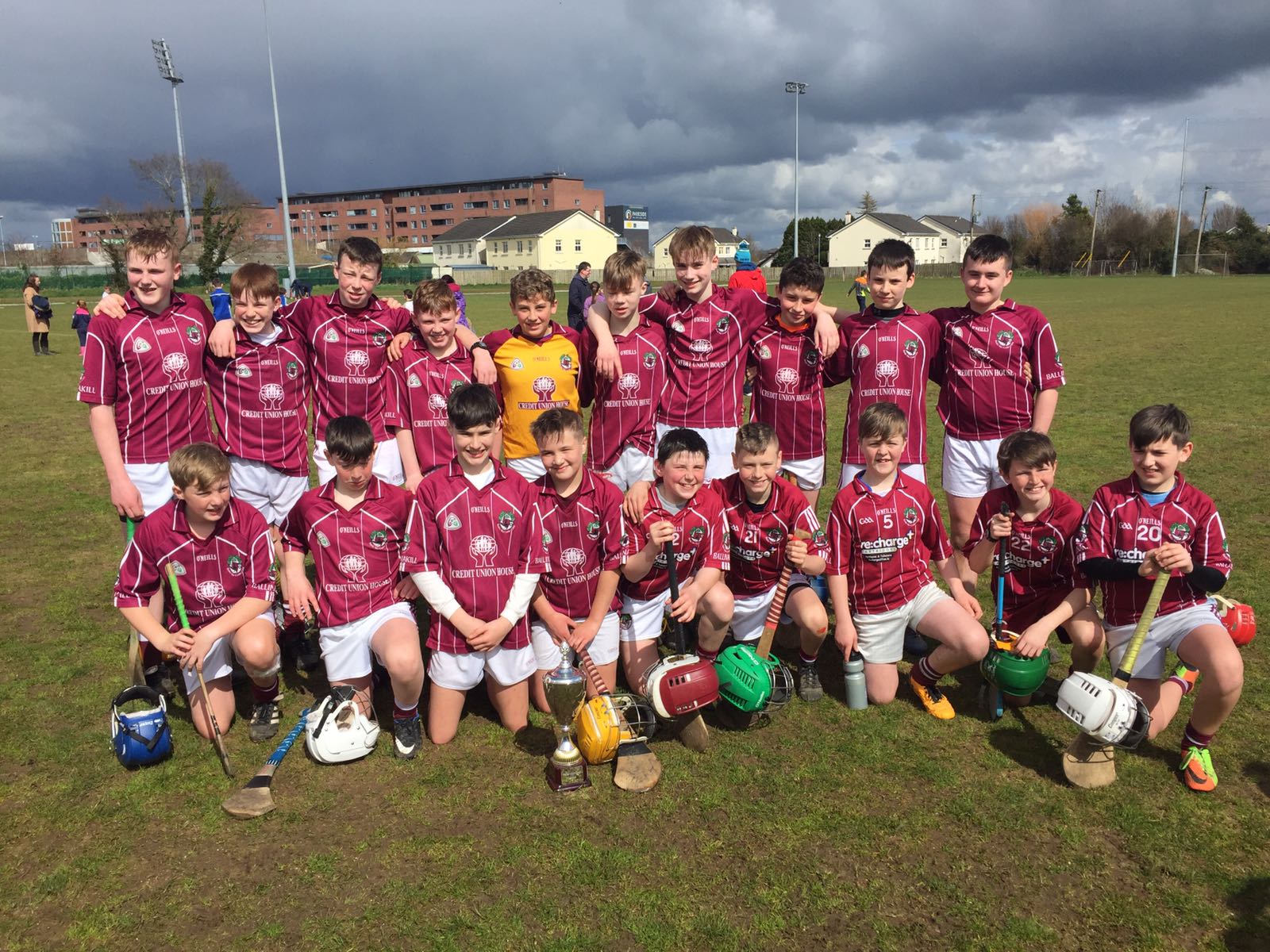