Second half surge sees Camross past Abbeyleix in ACHL Division 1 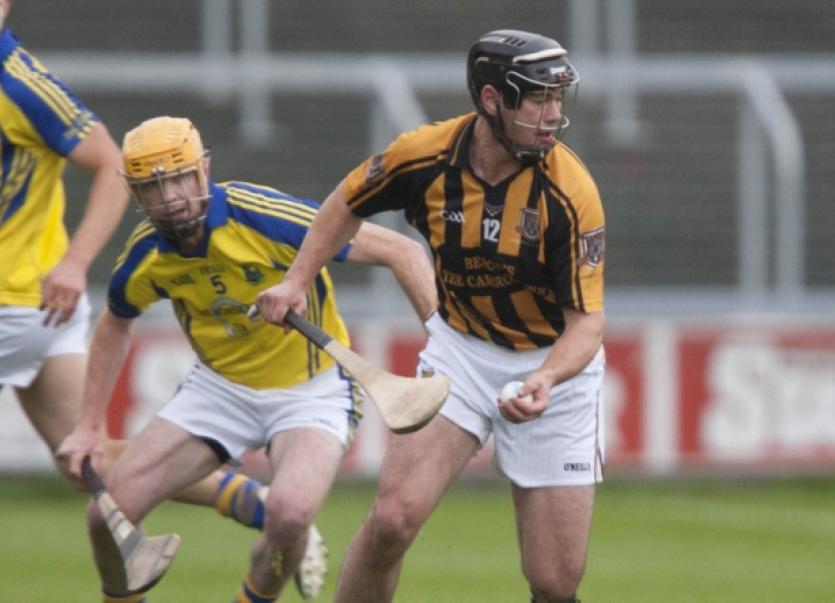 The wait for Abbeyleix first win in ACHL Division 1 goes on after Camross recorded a six point victory on Sunday afternoon in Derrynaseera.

Early frees from Enda Rowland and Callum Mullen had the away side in front in the opening exchanges, as Zane Keenan replied for the hosts.

Stephen Thompson added another for Abbeyleix, who were looking for a repeat of their shock win over Camross in last year's championship. Again it was Keenan who responded, but Abbeyleix, playing with the wind at their backs, were enjoying the better of the first half.

They rattled off three points in a row to lead by four coming up to half time, but Camross threw themselves a lifeline when teenager Oisin Bennett rattled the back of the net.

The half time team talk worked wonders for Camross, and they stormed out of the blocks when play resumed. Bennett pounced for his second goal, and points came from Zane Keenan and Andrew Collier turned the game on its head.

Callum Mullen settled Abbeyleix back down with a free, and then the visitors gave themselves a lifeline when Jake Cranny fired in a brilliant goal with fifteen minutes left. However, Camross soon hit a flurry of points to kill the game as a contest, and they ran out six point winners in the end.