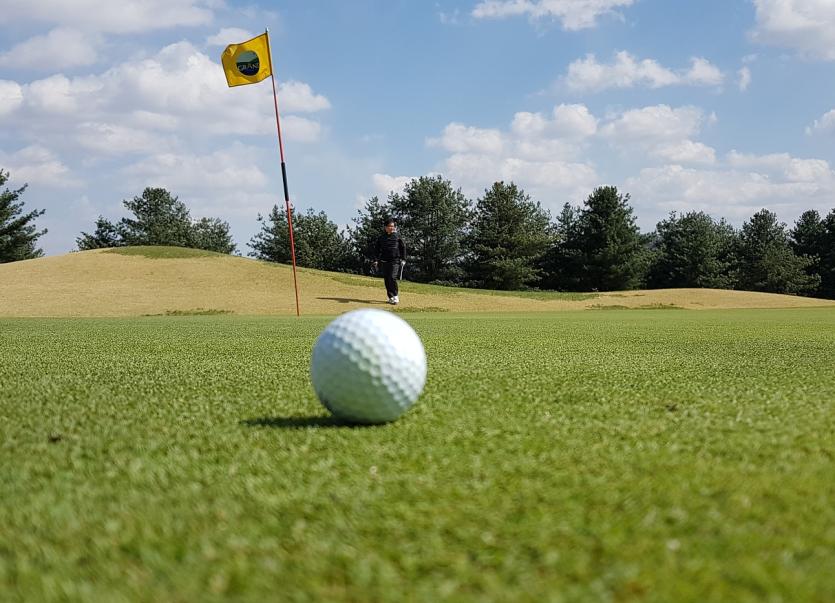 The Laois hurlers golf society return for another year this Saturday.

Many golfers look towards April as the real start of the golfing season with the Masters Tournament generally regarded as the official start as it is the first of the four Majors.

A little closer to home, Laois Hurlers Golf Society get their season underway on Saturday 21st April with a three man team event at The Heath.

The origins of the Laois Hurlers GS date back to 1988 making it one of the longest running societies in the county. Around that time golf was gaining in popularity and seemed a natural extension to many hurlers’ sporting careers.

The background that all its members share is their past involvement and continuing interest in Laois hurling. Listed among the members, current and past, are former Laois greats like John Fitzpatrick, Ollie Fennell RIP, Larry Mahoney, Frank Keenan, John Taylor, Billy Bohane, Mick Drennan, Eugene Fennelly and the late Mick “Maggie” Walsh to name but a few.

The society has grown in popularity since its inception offering an ideal opportunity for members to renew old acquaintances and cement friendships born on the hurling fields in the past.

The Society holds three outings every year starting with next weekend’s three man team event followed by the Captain’s Prize in late Summer and concluding with a Hamper outing on the October Bank Holiday weekend.

Within the Society the most sought-after prize is undoubtedly the Ollie Fennell Trophy in honour of the Clonad and Laois legend who was a long-time member. It is awarded to the player with the best overall score over a selected number of outings.

In addition, members of the society who have represented Laois at Inter County level participate in All Ireland Hurlers events run by the Na hIománaithe Society. Na hIománaithe stage a Captain’s and President’s prize annually and the highlight of their year is the team event at Thurles on the weekend after the All Ireland Hurling Finals.

These events have afforded members of Laois Hurlers GS the opportunities to compete with many former greats of hurling and achieving some notable successes in the process.

The Society invites members, current and new to The Heath on April 21st. The first tee is reserved from 9am to 11am. Jimmy Fitzpatrick, former referee and Kilcotton goalkeeper, is our Captain for 2018 and we wish Jimmy well for the year ahead.

To become a member, golfers just need to have played hurling at any level but must be a current member of a golf club and hold a GUI handicap. Annual membership is €20 and each outing costs €20. If you are interested in joining our society, please contact Larry Mahoney Tel: 086-3085006 or Alex Stenson Tel: 086-2570757.