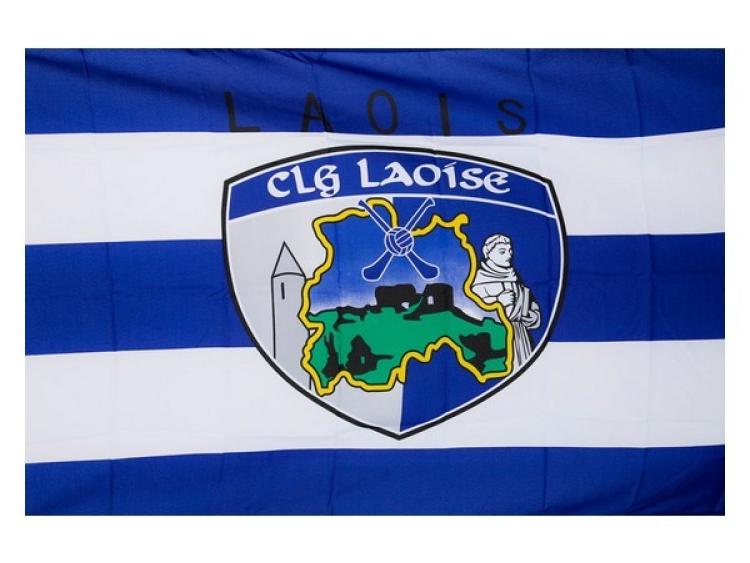 Laois minor football manager has today named his captain and vice-captain for the upcoming Leinster MFC, which gets underway on Monday, May 7.

Sean O’Neill of The Rock has been named as the Laois minor captain for the upcoming campaign, while Cathal Bennett of Portarlington will be his vice-captain. Speaking at his press conference on Sunday, Donncha Phelan gave his reasons as to why they were chosen.

"Sean is very committed, not that they all aren’t, but he’s consistent. He shines by his actions. He’s a great example for everybody.

"As the vice-captain then, we’ve Cathal Bennett of Portarlington. They’re two good boys who lead the charge. They probably would’ve been everybody’s pick. We’re unanimous among management anyway."