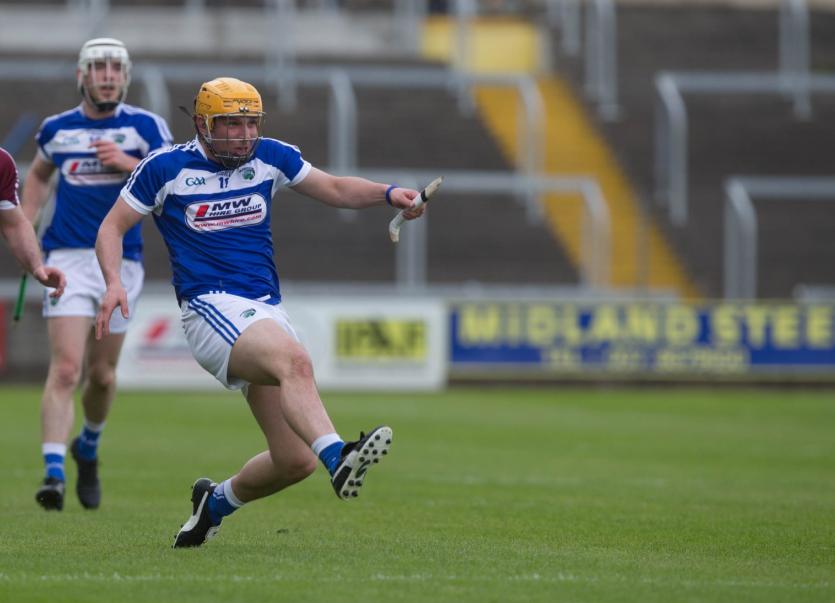 With the dust settling after Laois' loss to Westmeath on Saturday, here we take a look back at some of the big talking point from the Joe McDonagh Cup opener.

Main Man
Not many played to their potential on Saturday against Westmeath, but we'll give the nod to Cha Dwyer, who hit four points from play and did his best to carry the challenge to Westmeath. Neil Foyle also chipped in with 1-2 from play while living off little clean possession, but too many players under-performed on the day.

Talking Point
How could Laois be so flat here? It was the biggest game of their season, and they never looked like a team who were ready to treat it as such. They were their own worst enemies on a lot of occasions, repeatedly giving away possession from their own puck outs and having no real shape in the game. At times, it looked like Laois only had thirteen players on the field, because Westmeath found it so easy to find space.

Turning Point
Westmeath's goal seconds after the restart. Laois had been flattered to lead by three at half time, and you hoped that might have disheartened Westmeath to an extent at the break. Instead, they wiped out Laois' lead within 30 seconds, and held the initiative for the rest of the game.

Ref Watch
A decent showing from Patrick Murphy, he did well. Certainly, if Laois had any issues surrounding this game, none of them could be attributed to the Carlow official.

Pub Talk
There is very little room for error for Laois now. Their next two games are away from home, and they simply have to win them. In a group as tight as this they were always likely to lose one game, but by losing their first, it raises the stakes for each and every game from here on out. Next up is Kerry in Tralee.

Highlight
Few and far between in truth, but Picky Maher's excellent point from out on the right wing, when he shot off his hurl from out near the sideline, was a wonderful score. With Neil Foyle picking up an injury on Saturday, Picky's return couldn't have come at a better time.

Lowlight
Pretty much the entire game. There were little to no positives to be taken from Saturday.