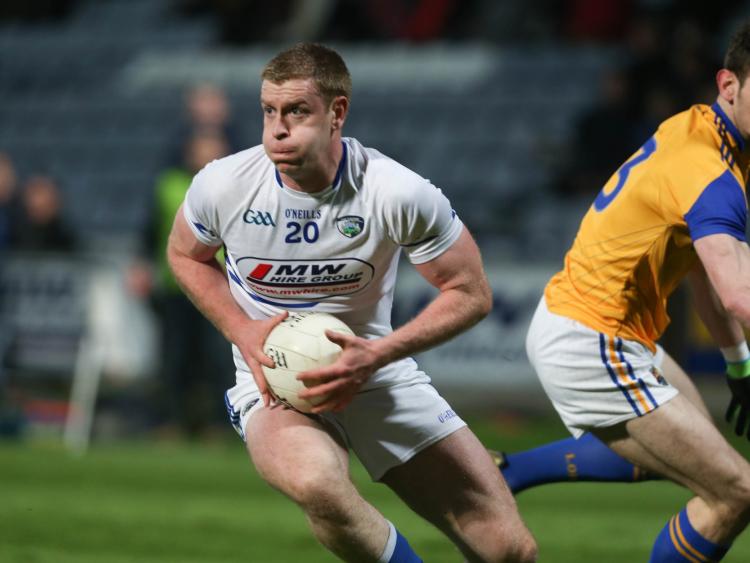 Donie Kingston has been named in the half-forward line.

The game will see the return to competitive action for Gary Walsh, who is named at corner-forward, while Donie Kingston will line out at centre-forward. David Conway and Damien O'Connor make their returns from long-term injury with starting places at full-forward and wing-forward respectively, while captain Stephen Attride will play at wing back.

The decision of Robert Pigott to head to America for the summer has opened the door for Ruadhri C Fennell, and he will make his debut at corner-back.

Throw in this Saturday night is at 6.30pm. The Laois team in full is as follows: