Four changes for Laois hurlers ahead of crucial clash with Kerry 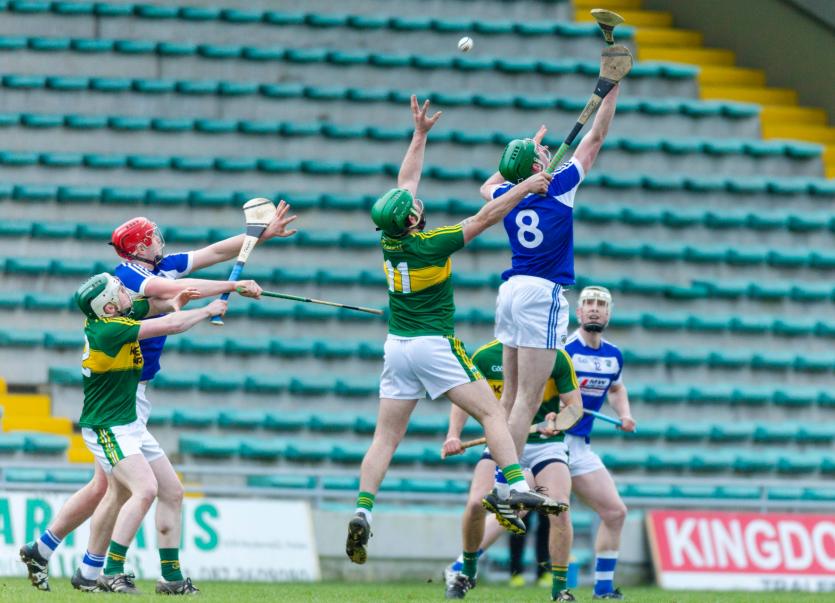 Laois have made four changes from the side which lost to Westmeath.

There are four changes to the Laois senior hurling team ahead of this Sunday's crucial Joe McDonagh Cup clash with Kerry in Tralee.

There are also a number of positional switches, with Podge Lawlor moving back to corner-back to accomodate Ryan Mullaney in the half back line. Willie Dunphy is moved out to wing-forward, with Ben Conroy named at centre and Cha Dwyer on the other wing.

After losing to Westmeath in their opening game, Laois are looking to bounce back strongly this Sunday, where a win would get them back on track in their hunt for promotion to the Leinster SFC.

Throw in this Sunday is at 3pm, and the team list in full is as follows.