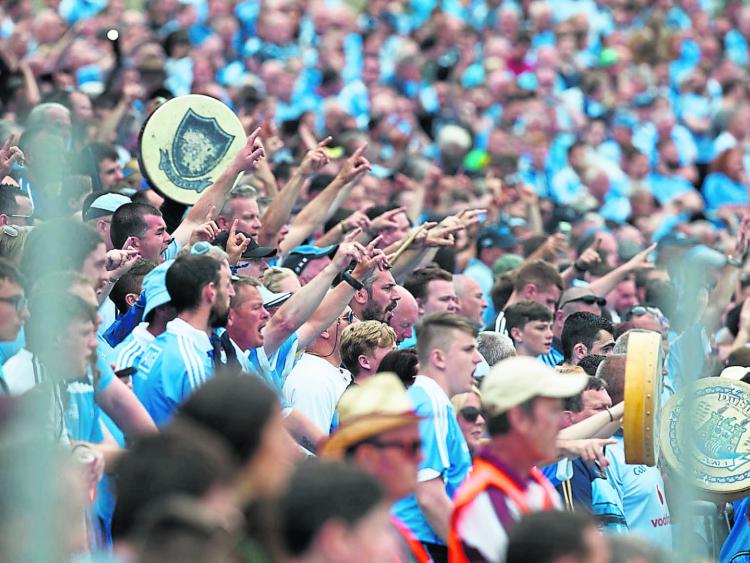 Portlaoise will be hoping to roll out the blue carpet again for Dublin when they play Wicklow in the Leinster Senior Gaelic Football Championship Qurater Final at Laois GAA's HQ, O'Moore Park.

Portlaoise came to a standstill when Dublin played Carlow in last summer's championship game which saw star forward Diarmuid Connolly suspended for a clash a linesman.

Many had expected Tullamore would get the plum tie because Bord na Móna O'Connor Park was pencilled in for the game if they had beaten Wicklow.

When the Leinster Championship draw was made it was speculated that Portlaoise would be chosen because Wicklow's home, Joule Park, Aughrim has a capacity of around 7,000.

A crowd of 13,328 attended last year's Dublin-Carlow Leinster quarter-final in Portlaoise while 16,764 turned out in Nowlan Park for the Dublin-Laois tie in 2016. It drew controversy from Laois fans who felt the game should have been played in Portlaoise.

The game in Kilkenny was Dublin's first championship game outside Croke Park since 2006. Dublin haven't played Wicklow in the Championship since 1990.