Laois hurlers ring the changes for must-win clash against Antrim 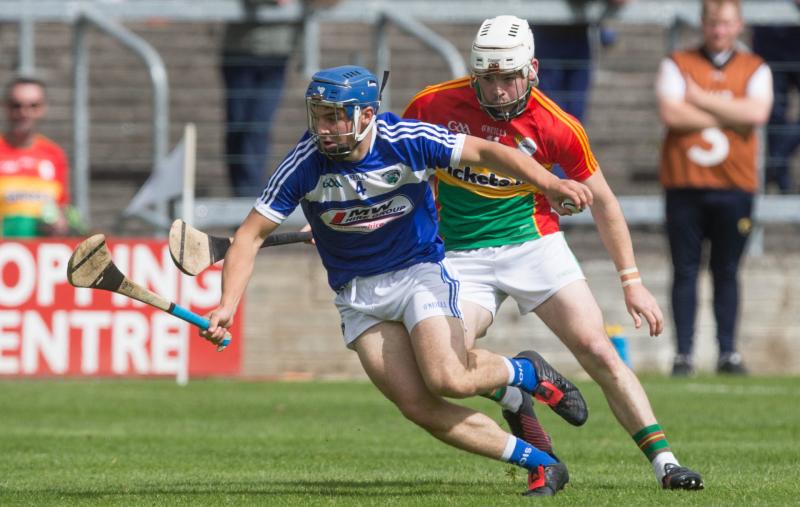 Lee Cleere has recovered to take his place at corner-back.

Laois manager Eamonn Kelly has handed a championship debut to Ciaran Comerford as he rings the changes for his team's must-win clash with Antrim tomorrow.

Comerford comes into the forward line for PJ Scully from the side which lost to Kerry, while Matthew Whelan has been moved into full-back to cover for the injured Leigh Bergin.

Joe Phelan and Lee Cleere will be either side of him, while James Ryan has been selected at centre-back. Neil Foyle also comes back into the starting team, with Picky Maher missing out.

Throw in for Saturday's game in Dunloy is 1.30pm. The Laois team in full is as follows: