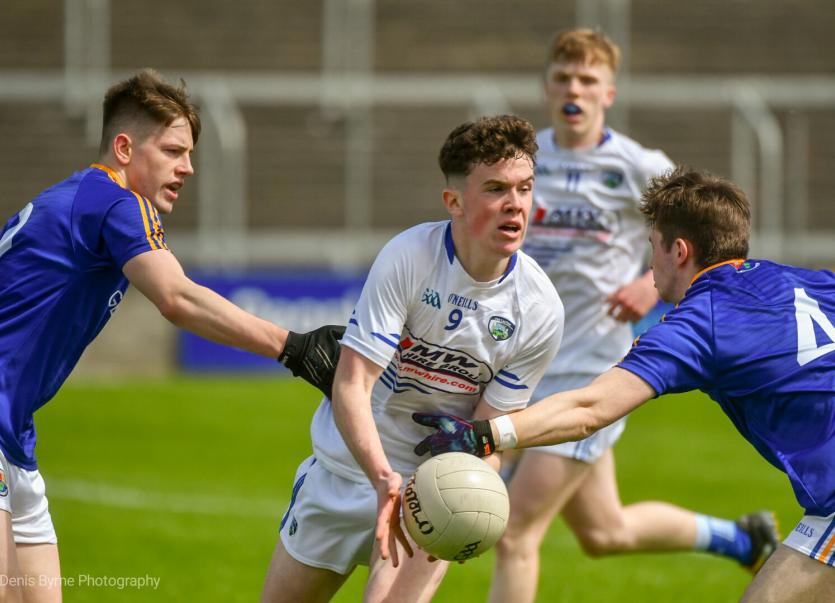 The Laois minor football team to play Carlow this Wednesday night has been named, as Donncha Phelan's side go in search of a third straight win.

Fresh from their two point win over Wexford last week, Laois minor footballers will get the ball rolling on a trio of Laois v Carlow clashes in the next two weeks, with the county's senior hurlers playing this Saturday, and the senior footballers meeting the following Sunday in the Leinster semi-final.

Throw in this Wednesday night in O'Moore Park is at 7pm. The Laois team in full is as follows;