GAA D-Day for Laois and Carlow 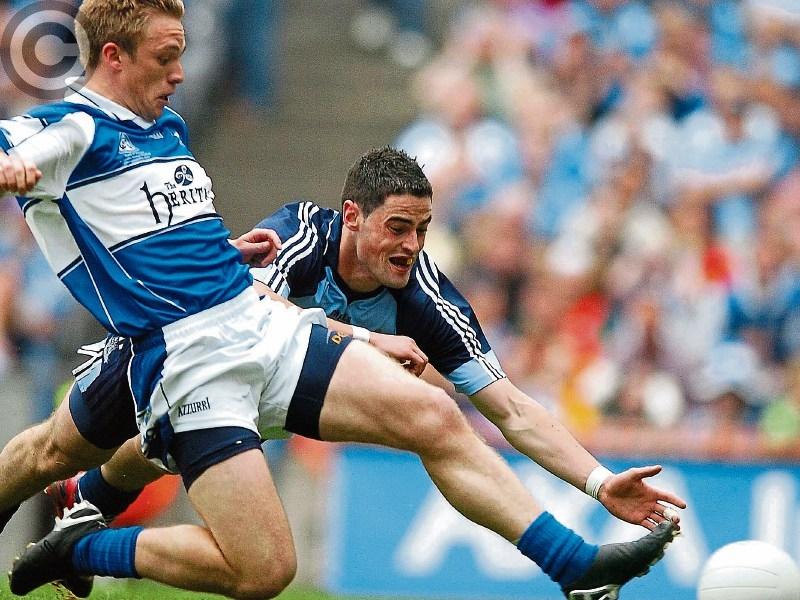 All roads lead to Croke Park on Sunday where the Laois senior footballers will be looking to end an eleven year wait for a spot in the Leinster Senior Football Final this Sunday when they take on Carlow in Croke Park.

Laois appeared in four out of five finals from 2003 to 2007, winning the title in 2003, but they have not reached the decider in the intervening years.

Laois are marginal favourites with the bookies going into the game against a side they have become very familiar with already this year.

Both Laois and Carlow played in Division 4 this year with Laois winning both games played. They prevailed in the Round 7 encounter by 1-6 to 0-8 and they won the League Final, also played in Croke Park, by 0-15 to 0-11.

Reminder of the side who will do battle with Carlow at 2pm. Can’t make the game? Don’t worry as we will have score by score updates on our social media channels. pic.twitter.com/TCQE4Hdgfl

Laois are one of the form teams in the country having won all nine of their league and championship games in 2018 while Carlow have lost just twice, both at the hands of Laois.

Carlow pulled off one of the shocks of the championship so far with their win over Kildare in the quarter-final and Laois manager John Sugrue is not underestimating the challenge of Carlow.

“They are probably at a further stage of development than we are in this moment in time, but in saying that we're developing in our own sense and we're going to try be as efficient as we can be, to some degree, when we come up against them, but without a shadow of a doubt a very stiff test lies ahead,” h esaid.

READ MORE - CARLOW HAVE BEEN THE TOUGHEST TEAM