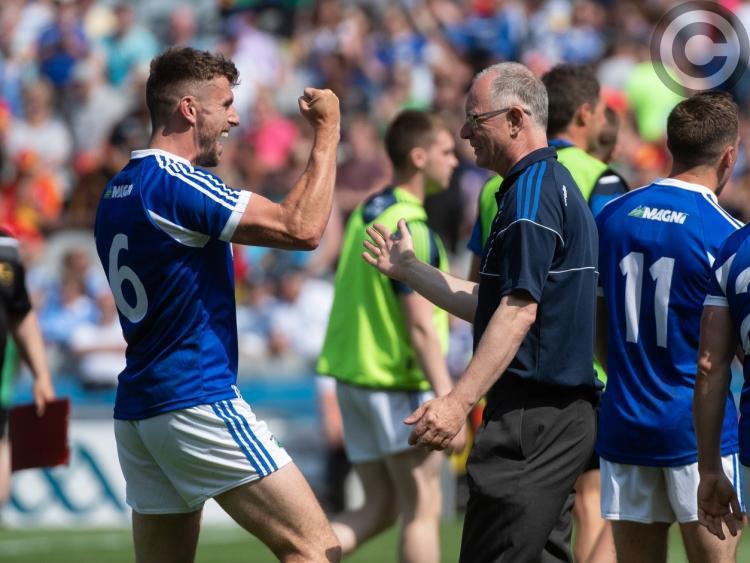 Laois Senior Gaelic Footballers are into their first Leinster Senior Final since 2007 after dispatching Carlow in Croke Park,

Laois will play their second final of the year in GAA HQ in 2018 after thieir 0-12-0-08 win over Carlow in the semifinal in Croke Park.

Laois were three points ahead at half time. While Carlow narrowed the gap in the second half, Laois accelerated away late on to win by four points in what was a match dominated by defences.

The winners play Dublin in the final in Croke Park on June 26.

READ ALSO BOOKIES GIVE CHEEKY ODDS THAT WILL RILE UP LAOIS

Leinster Senior Football Final here we come. We face the winners of Dublin and Longford in the 2018 final. pic.twitter.com/TnlDAhZt6A

Laois last played in the Leinster Final in 2007.