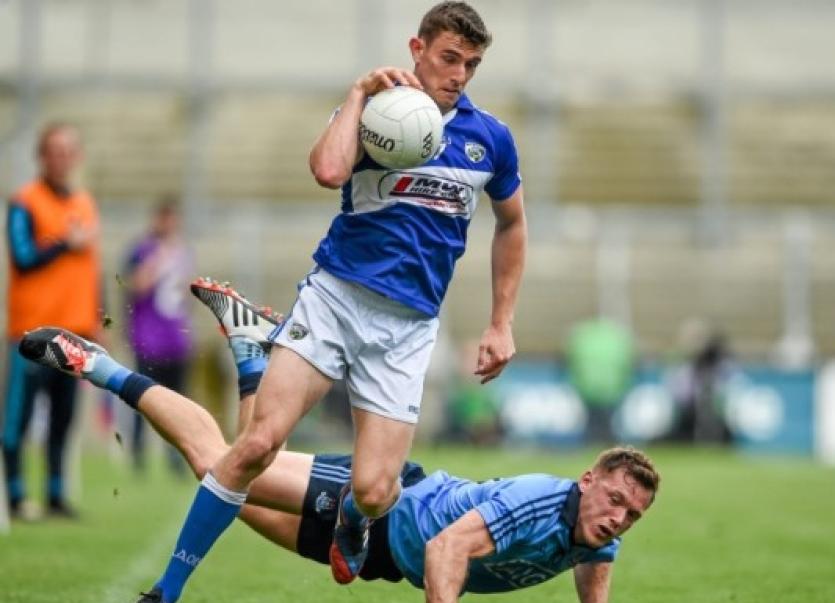 One of the Dublin stars who will be lining up against Laois in the Leinster GAA Senior Gaelic Football Final has been appointed to the top job in the association the represents intercounty hurlers and footballers.

The Gaelic Players Association (GPA) today announced the appointment of Paul Flynn as the new Chief Executive of the Association. He will take up his new role in September 2018. He had been secretary up to being appointed.

“I am very proud and honoured to be taking up the position of CEO of the GPA at this time of enormous change and development for the game.  The GPA has a fantastic member base who are passionate about the game and I will work hard to represent them and the Association. 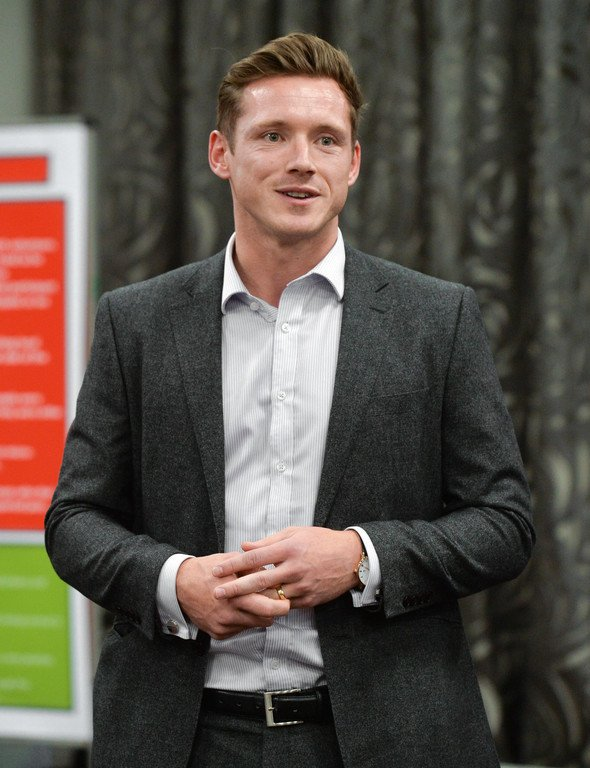 "From personal experience I know the great work that the GPA does. It has played an important role in my development on and off the field and I know the valuable work the Association does day in day out to help players all over the country.

"My vision is to build on the great work of our previous leaders and to engage the next generation of players. Players will be at the heart of all GPA decision making and the Association will remain unrelenting in its pursuit of members’ interests. I am really looking forward to rolling up my sleeves and getting started on the work ahead. I look forward to working alongside players to ensure that their unique contribution to the games and society as whole is fully recognised," he said in a statement.

Seamus Hickey Chairman of the National Executive Committee of the GPA said Flynn's leadership would be important.

“The Board and National Executive Committee of the GPA are very pleased that someone of Paul’s experience and proven leadership ability is taking on the role of CEO at this important time.  Paul’s business and outstanding sporting achievements are the exact blends of qualities that we were keen to have embodied in the leader of this proud Association.  The GPA will have a very busy few months ahead and we are looking forward to Paul leading the team to continued future success,” he said.

A statement said Paul has been an active member of the Board and of the National Executive Committee of the GPA since 2012.  He will leave a senior executive role with Lincoln recruitment where he has played a key part in the growth and expansion of that company in recent years.

The half forward will spend the rest of the Summer serving out his notice period at Lincoln recruitment and concentrating on his player commitments to the senior Dublin football team.

Flynn was born in Swords in Co. Dublin and is a member of Fingallians GAA club.