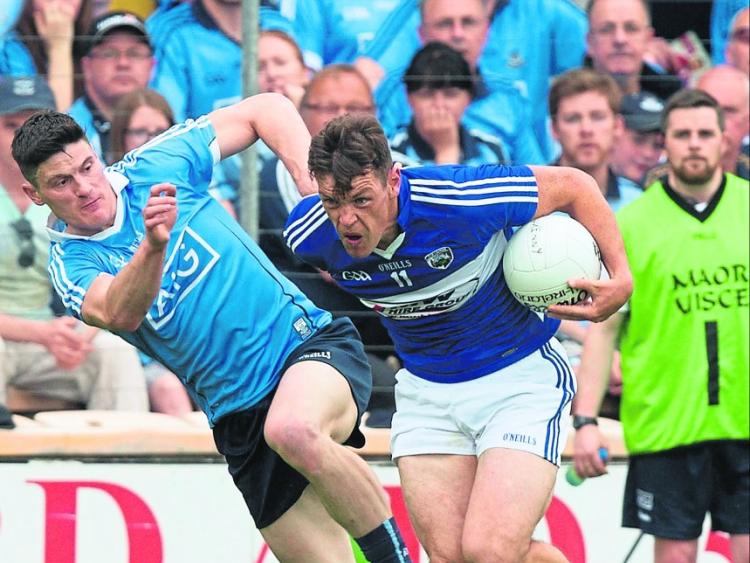 Laois manager John Sugrue has named his team for this Sunday's Leinster SFC clash with Dublin in Croke Park.

With captain Stephen Attride ruled out with injury, his place has been taken in the side by Darren Strong, who is named at corner-back. The only other change to the starting team from the Carlow game sees Evan O'Carroll preferred to Ross Munnelly in attack.

O'Carroll is named at corner-forward, with Damien O'Connor listed in the other corner, and Paul Kingston moved to centre-forward. Damien O'Connor is likely to play in a deeper role. The Laois team in full for the 4pm throw in is as follows