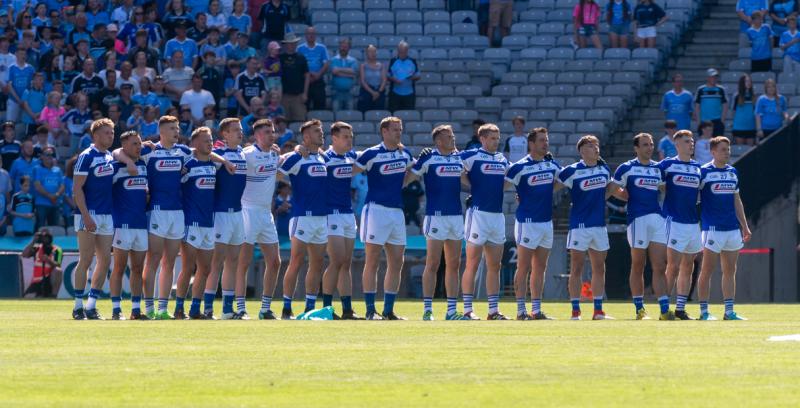 Laois have been drawn to play Monaghan in Round 4 of the All-Ireland Qualifiers, with the game set to be played this coming weekend, July 7/8.

Exact dates and venues will be announced later today, with all Round 4 games played at neutral venues. The game could be played in Pairc Tailteann in Navan, but will be confirmed on Monday afternoon.

The draw was made this morning on the Morning Ireland radio show, with the prize for the winners a place in the new All-Ireland Super 8 series, which begins the weekend of July 14/15.

Should Laois qualify, they would be in the same group as Munster champions Kerry, Connacht champions Galway, along with the winners of the Fermanagh/Kildare game.

Laois would open their Super 8 campaign with a game in Croke Park, against the winners of the Fermanagh/Kildare game. They would then host Kerry on the weekend of July 21/22, before heading to Galway on the August Bank Holiday weekend.