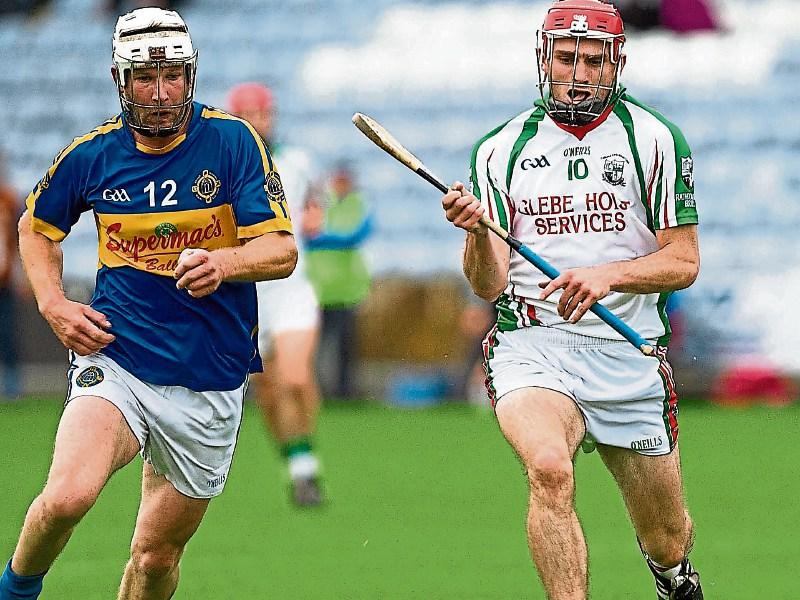 Thursday night sees the Laois SHC begin for 2018, as Rathdowney-Errill and Clough-Ballacolla provide just one of the local derbies which make up much of the opening round.

Below, we throw our eye over the opening four games to see how they could play out.

What a cracking game to get the whole competition under way, as two of the heavyweights slug it out.

Having finished joint top of the table, along with Camross, the most recent form available to us suggest this will be very close.

In truth, games between these teams are rarely one-sided, but both of them are dealing with a few problems ahead of the game. Clough-Ballacolla are missing regulars Darren Maher and Tom Delaney, while Ross King is in the USA.

Rathdowney-Errill's performance in the league final wasn't overly impressive, and they will have to improve on that. At the moment, Clough-Ballacolla look to have a bit more firepower up front, which means we'll give them a tentative nod for victory here.

Riding high from defending their league title, Camross come up against their great local rivals in the first round. Missing Gearoid Burke, Tomás Burke, Darrell Dooley, Darragh Duggan and Dwane Palmer, this could be the most vulnerable they be this year.

Castletown Gaels will be looking to take advantage of that, but this is their first competitive game of the year together, so it's a big ask. If they can create space for Ben Conroy and keep him fed with a decent supply of possession then they'll rattle Camross, but we expect the champions to open with a win.

A third derby for hurling fans to look forward to, this one looks hard to call. If Eoin Reilly makes it back then it gives Abbeyleix more of a threat up front, as well as an excellent free taker.

Ballinakill are a solid outfit with a couple of exciting youngsters now coming through as well. They needed that flush of youth to freshen things up, but it wouldn't be fair to expect too much of those youngsters at this stage.

Neither side has had a good year to date and are struggling for form, so we'll back this one to be a draw.

It's probably fair to say that Borris-Kilcotton come into this game as heavy favourites. A solid enough showing in the league has them coming in with little fanfare, while Ballyfin Gaels have to adapt to senior hurling against one of the best sides in the competition.

It's hard to see Ballyfin Gaels keeping tabs on an impressive Borris-Kilcotton forward line, so we expect the 2016 champions to win. 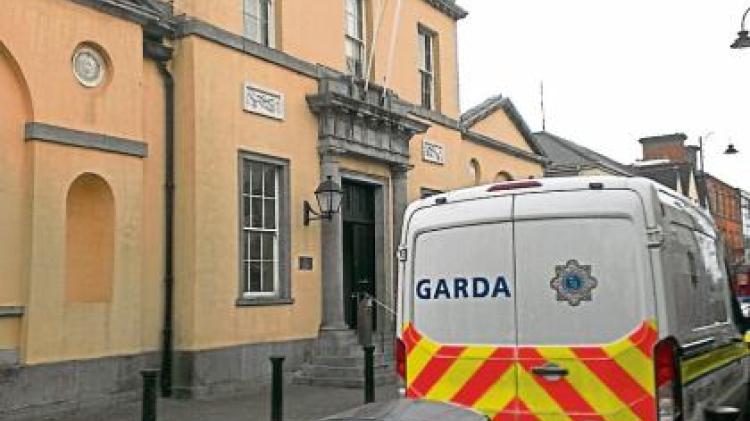