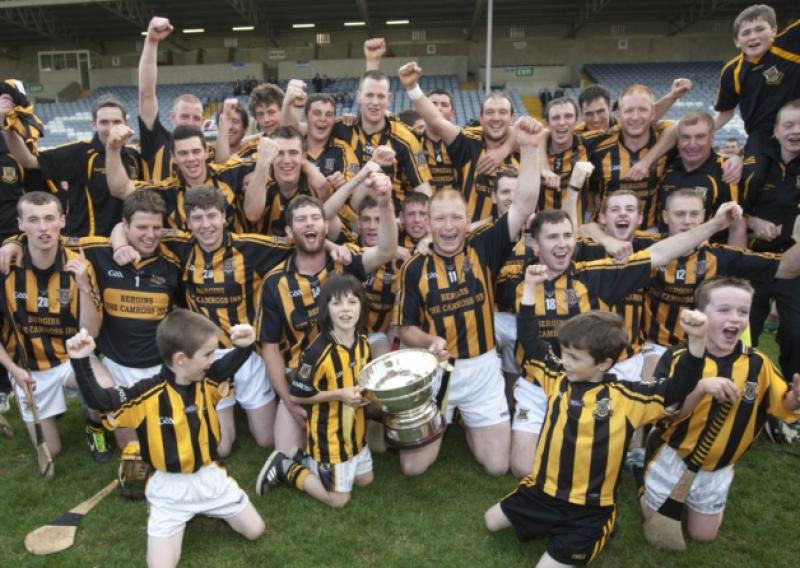 It's never easy picking a winner of the Laois SHC, because there is fairly even spread among the teams. Nevertheless, we'll walk the tightrope anyway, and give the nod to Camross. They are missing a good few for the opening round, but they should welcome them back over time and get stronger as the competition goes on. Danny Owens give them a fresh voice too, and they have a really strong panel.

We can see Borris-Kilcotton topping Group A, which gets them straight through to the semi-finals. We'll back them to get through that game too, but miss out to Camross in the final.

At the moment it's hard to look past Ballyfin Gaels, unless they can spring a suprise on Abbeyleix or Ballinakill.

With Borris-Kilcotton the stand-out team in Group A, we can see PJ Scully filling his boots in the group stages, and while that might mean he misses out on a quarter-final, and so an extra game, we still think he'll rack up some big scores.

A tough one to predict, which makes us wonder why we put it on the list, but after a lacklustre year to date, we think Cha Dwyer might find some late-season form.

PLAYER OF THE YEAR

We've predicted Camross to win, and the recipient of the official award usually comes from the winners. However, untethered by such restrictions, we'll think a bit laterally. Having been excellent for Laois this year, we can see Matthew Whelan continuing that form into the SHC and turning in a big season for Borris-Kilcotton.

YOUNG PLAYER OF THE YEAR

Mark Dowling was very impressive in the league final and should have nailed down a starting place for Camross this year.