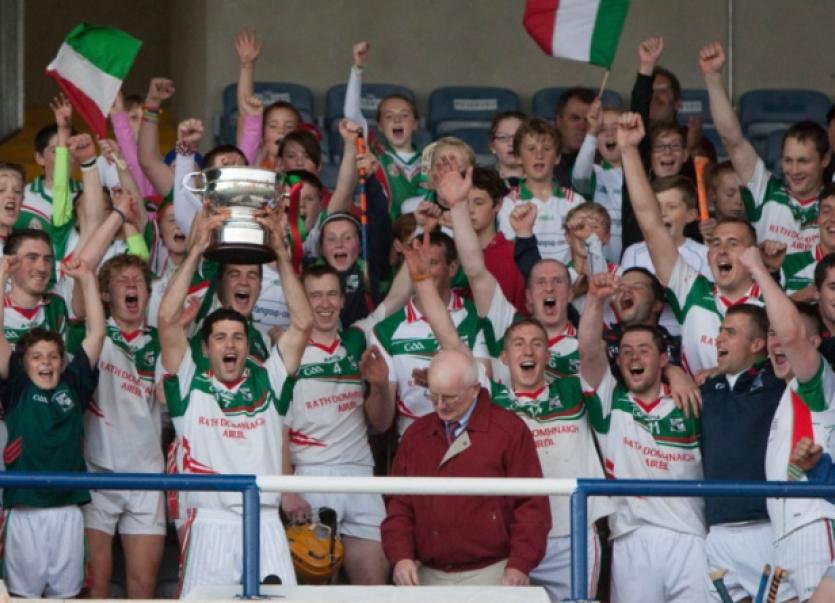 Team News: Gearoid Burke (broken finger) and Darragh Duggan (back surgery) are out. Damien Keenan has retired and Mossy Burke and Darrell Dooley will miss the first round through suspension. Dwane Palmer is in America too, and will miss the early rounds.

League Form: Couldn't have gone much better really, as they retained the Division 1 trophy, beating Rathdowney-Errrill in the final.

Prospects: Danny Owens appointment has given them a fresh voice, and they will get stronger as the competition does on with players coming back from injury and suspension. The current favourites.

Team News: Only one major injury conern, with Martin Phelan having broken his hand, so he will miss Round 1. With the Slieve Bloom lads back involved, Ben Conory will give their forward line a focal point.

League Form: Castletown's form was fairly poor throughout the league, winning just one game in the league phase which left them in a relegation playoff. A win over Portlaoise ultimately saved them, however.

Prospects: The Slieve Bloom contingent will give them a boost, but it's hard to see them challenging for honours. Have done huge work at underage level, so could be another year or two to see the best of them.

Team News: The good news for Clough-Ballacolla is that they have Picky Maher back from injury and Tim Delaney back from abroad. The bad news is that Darren Maher and Tom Delaney are both out through injury.

League Form: A late draw with Camross meant they finished in a semi-final, but lost that game to Camross. Still a good league campaign for them overall.

Prospects: With Picky Maher back they will be looking to go one better than last year's final defeat. The loss of Darren Maher and Tom Delaney could be significant, however. Could never rule them out, but it'll take a huge effort.

Team News: Jake Creagh has suffered a second cruciate ligament injury and so will miss the season. Ross King is in the USA and should be back for the third round, while James Ryan has a shoulder injury.

League Form: Made it all the way to the league final, which is promising, but they were well beaten by Camross on the night. With their Division 1A team also making the final, it's a good sign for the strength in depth.

Prospects: Will be in the mix, but they were disappointing in the league final. Ross King's return will be needed, but they still don't seem to know exactly what their best team is.