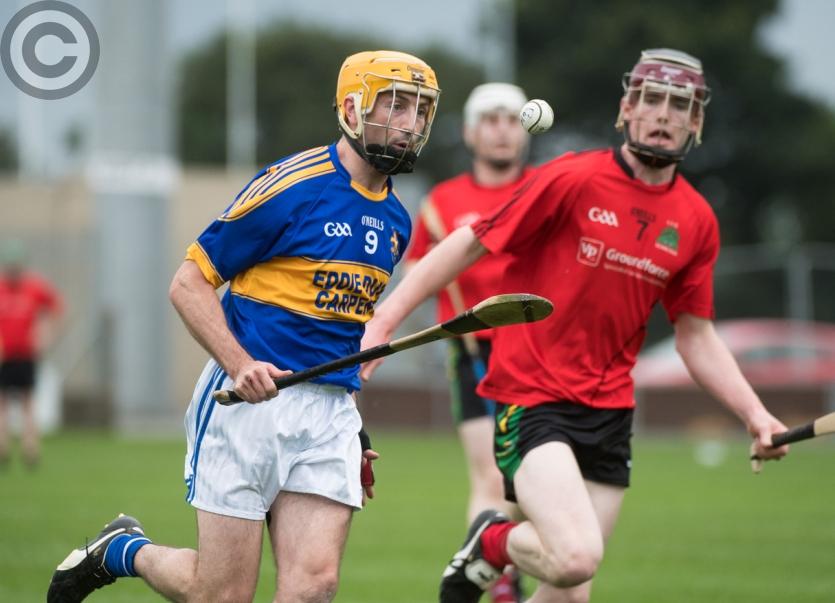 Team News: Colt Gaels will be without one of their main men in Colm Kavanagh for most, if not all, this year's championship through injury. Darren Brennan is also in a race to get back for the first round clash against St Fintan's Mountrath.

League Form: Two wins for Colt and one for Clonad wasn't ideal early season form. Need to improve from those showings.

Prospects: Made the final last year, so can't be discounted. The Harps seem to have improved, Portlaoise will be competitive and Rosenallis are on the up too, so a big ask to get to another final. Have plenty of size and a couple of scoring forwards, so they should be in the mix.

Team News: Captain Mick Meade has been struck down with another knee injury, while Paul Phelan has transferred back to the club after a number of years in Australia.

League Form: A disappointing league campaign for Mountrath, who slipped to five defeats across their seven games, just about finishing ahead of Ballyfin and so avoiding the bottom two.

Prospects: They shouldn't be in relegation trouble, but neither do they seem equipped to battle it out at the business end of the championship. Have been working hard at juvenile level, so holding their own at SHC 'A' level and introducing those players over time should bring success.

Team News: Shanahoe Gaels will be delighted to have no injuries surfacing at the moment, and will be boosted in squad depth with Shane Bowe and David Madden coming through from underage ranks.

League Form: Their form in Division 2 wasn't overly impressive, as they won four and lost three, while Ballypickas fared a bit better in Division 3 winning five of their games. Work to do.

Prospects: This amalgamation showed promising signs early last year, but it didn't really materialise in the championship. They were well beaten by Colt Gaels in the opener, so will have to show a big improvement this year.

Team News: After suffering their fair share of woe through injury and emigration, things have improved. Pakie Flynn has been lost to Dublin, but at full strength other than that.

League Form: One of two teams to be competing in ACHL Division 1. They started really strongly and lead after three rounds, but faded towards the end. Still, very encouraging signs.

Prospects: Would have been expecting to get promoted last year, so there should be no complacency this time around. A few really good young players (the Comerford twins, Padraig Delaney) and old hands like John Brophy make them a good bet for glory this year.