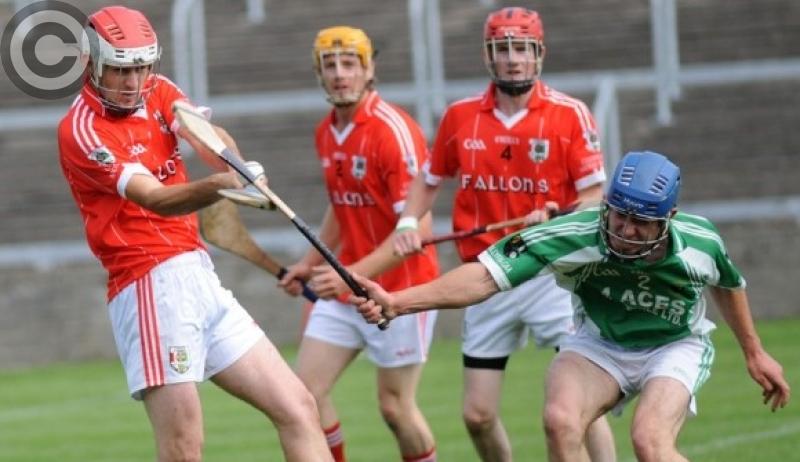 Team News: Dual player John Rigney is currently the only injury Clonaslee hurlers have to contend with. Patrick Hyland is one to watch for Clonaslee Gaels in the championship, as he enters his second season of senior hurling.

League Form: Only three wins in Division 1A, but Clonaslee have never really been a strong league team, so they won't be too worried.

Prospects: Balancing football and hurling with a fairly large overlap is never easy, but they manage to survive in both codes regardless. Hard to see them making a final, but likewise they shouldn't be in relegation trouble either.

Team News: Cahir Healy is still recovering from the cruciate injury he picked up last year, while Cathal Duggan, Cian Taylor and Aaron Bergin are also doubts for the Town. They also have a number of young lads abroad, with Frank Flanagan, Joe Geaney and Colm Gleeson all in America at this time.

League Form: Relegated from Division 1, they found it extremely tough at the top level.

Prospects: They should be more competitive in the championship after a poor run in the league. Their recent underage success hasn't really boosted them at adult level, and while they should make the knockout stages, a win looks unlikely.

Team News: Having secured the Senior 1A league title already this season, Rosenallis will be looking to add further silverware to their year. They also have no injuries to deal with and no one abroad for the summer.

League Form: Finished tied with Ballinakill in second place, and then went on to beat Rathdowney-Errill's second team in the final. A wonderful start to the season, they are a club on the up.

Prospects: Will really push for honours this year. They have had a wonderful few years and winning the league will have given them a timely boost. Didn't really fire in the SHC 'A' last year, this year is set up for them.

Team News: Forward Conor Mason currently has a shoulder injury, while Paddy Coogan retired last year. Trumera will be looking to make an impact on their return to SHC 'A' ranks, and improve on their experience from last time.

League Form: A 'middle of the road' campaign in Division 2 which saw them win three, lose three and draw one of their seven games in the league.

Prospects: They are an incredible club to be at this level with such a small playing pool. Have added some youth in recent seasons, but a couple of injuries could see them in big trouble. A relegation battle could be on the cards for them.