LAOIS SFC - Here are our predictions for the Winners, Runners Up, Player of the Year, and more 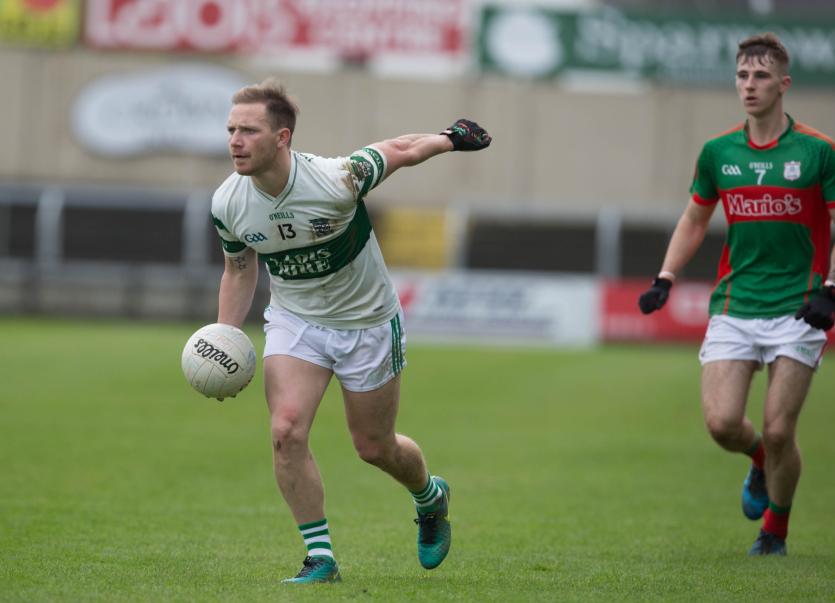 What would a championship season be without making some predictions which will likely come back to bite us in the hindquarters? Here are our predictions for 2018.

If you've read either our Preview or Club by Club guide, we're fairly sure you can guess at this stage who we're predicting. Until some other club can build themselves up to their level, Portlaoise will be our favourites for the foreseeable future.

A tough one to call this, give the 'open draw' nature of each round. If they can avoid Portlaoise, and Colm Murphy and Robbie Pigott come back in good form, we can see Portarlington making a big push into latter stages of the competition.

There are couple of clubs who specialise in grinding out the one win they need to stay up, but that's not really a long-term strategy. Ballyfin Gaels could be in bother after their opening game, but if Clonaslee Gaels lose to Killeshin, we can see them making the drop.

After a frustrating year with the county, where he started so well before seeing his season grind to a halt, we can see Gary Walsh cutting loose in the championship. Ballylinan may not repeat what happened in 2017, but Walsh should run up some big scores.

Goals are always a big factor in topping this chart, and few players showed a better eye for goal this year than Paul Kingston. It'll depend on where Arles-Killeen opt to play him, but if he's kept close to goal he'll be hard to handle.

PLAYER OF THE YEAR

The winner of this usually comes from the champions, and we'll stick with tradition on this occasion. Paul Cahillane will captain Portlaoise this year, and after an injury interrupted season to date, if he gets a good run then he'll be the man to fire Portlaoise to another title.

YOUNG PLAYER OF THE YEAR

As we have stated elsewhere, there are a number of clubs doing good work at underage level, and chief among them are Portarlington. They have a few lovely young players on the cusp of the senior team, and we've been very impressed with Colin Slevin any time we've seen him play. If he can nail down a starting place, he'll push hard for this honour.