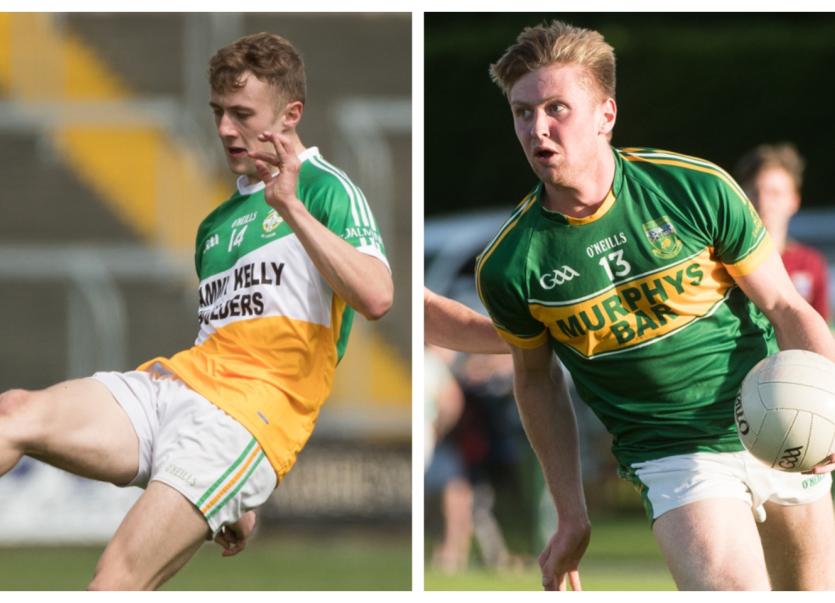 Crettyard Gaels and Ballylinan will meet tonight in the SFC.

Tonight sees two sides looking for a significant improvement from their early season form do battle in the SFC at O'Moore Park.

Ballylinan will get a huge boost from the return of Gary Walsh, as he will give their attack a focal point. They will need it too, having lost Cathail Dunne and Andy McEvoy to the USA, both of whom impressed so much in the full-forward line last year.

The worry for Ballylinan is that the rot which appears to have set in during the league is too far gone. Missing a few of last year's side, Ballylinan could be in trouble. As other teams have found in recent years, the high of reaching a final can often give way to a massive low the next year. Emo were relegated in 2016 and Stradbally ended up in a relegation semi-final last year, both 12 months after reaching a final.

Crettyard Gaels are not exactly in good form either, but they could be in line to cause an upset here. It will depend who makes the trip over from Spink to join up with them. Paddy Gorman, Cha Dwyer, Podge Lalor and Paul Simms have done so in the past and are all able to hold their own at this level.

With Evan O'Carroll finishing his intercounty season in good form, Cormac Murphy an excellent freetaker and Cristóir Maher perennially a man to make them all work together, Crettyard Gaels know how to get the best out of themselves.

The hurling championship has already shown that league form can be reversed very quickly, but having conceded their last four league games, the omens don't look good for Ballylinan at the moment.