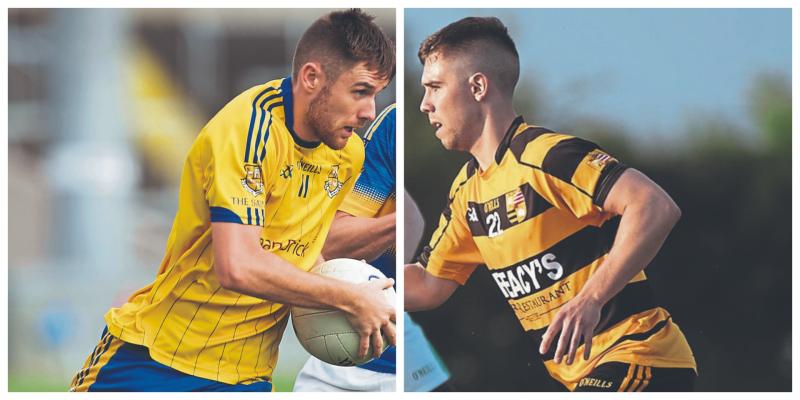 Michael Keogh and Evin Keane will lead the attacks for both teams this Saturday.

This should be one of the better games in the opening round, as games between these two are generally closely fought affairs.

St Joseph's comfortably won their recent meeting in Division 1 of the league, but The Heath were missing a raft of players on that occasion, and should be closer to full strength on Saturday.

St Joseph's are probably a more balanced side overall, but the question marks which hang over them relate to their ability to deal with the pressure of games like this. With no real county commitments, they have progressed through the league in dominant style over the last two years, but have failed to translate that into a winning display in the final.

The probably lack a bit of pace around the middle of the field, but because of the lack of players in with Laois, this group has worked together a lot of the last couple of seasons. They have been developing their style of play, and you would be expecting a response from them after what happened in the league final.

For The Heath, doubts remain over Daithi Carroll, while Joe Walshe is definitely missing as he spends the summer in America. JP Nerney has been deputising between the posts, but is not a natural in the position. The Heath have welcomed back Evin Keane after a lengthy absence with a shoulder injury though, and he will spearhead the attack after showing some impressive form in the league since his return.

If St Joseph's can get more return from their forwards than they managed against O'Dempsey's then you'd have to fancy them here, although it won't be as one-sided as their recent league meeting.

St Joseph's look a more settled and rounded side at the moment, and if they approach this game in the right mindset, then they should edge home.