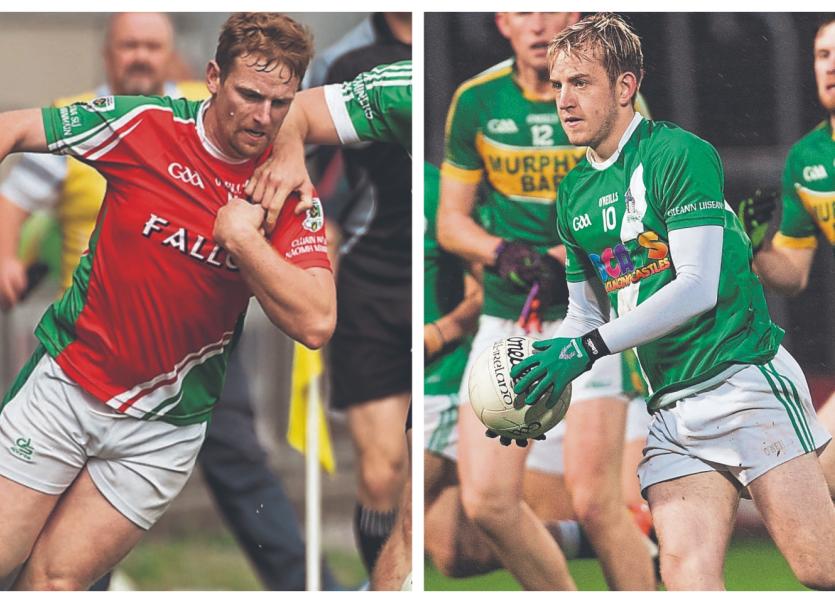 It's hard to know what to expect from some of these Gaels teams, and Clonaslee Gaels were poor in the early stages last year. They only threw themselves a lifeline when they were in the relegation semi-finals, and they will likely end up there again.

They do welcome a couple of talented young Annanough players into the mix in Killian Horgan and Damien McCaul, but having only played practice games together this year, it's a big ask to get everything to click in their first game. Crettyard Gaels could probably attest to that after Thursday night's game.

Killeshin are a side which you feel like you've been waiting for them to mature for the last three or four years. They have developed some excellent young footballers, and this year may well be the year we see them kick on.

Eoin Lowry was in superb form earlier this year before injury disrupted his season, and if he can rekindle that level of performance, he will be hard to stop. Cathal Brennan gives them an experienced head and reliable scorer at the edge of the square, and Evan Lowry showed well with Laois U-20s this year too.

Clonaslee St Manman's Gaels were expected to go down last year and survived, and they'll be one of the favourites for the drop this year too. They do have plenty of quality in the side, but the Killeshin forward line looks like it has more scores in it, and that should get them over the line here.