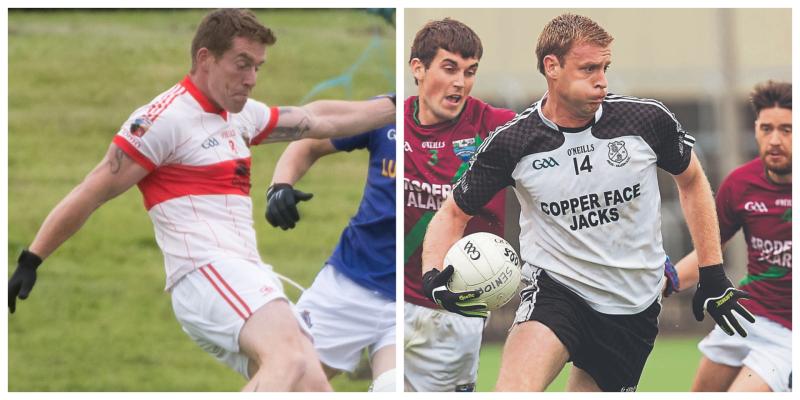 Emo and Arles-Killeen meet at 2pm this Sunday.

Even though Emo are only up from intermediate level, they are still a solid enough senior side and shouldn't have any major trouble readjusting to football at this level.

Helping in that endeavour will be Donie Kingston's suspension, as he must sit out the first round having been sent off in Arles-Killeen's quarter-final clash with Portarlington last year. Coping with his absence will be a significant task for Arles, as he's such a unique player with a unique skillset, that it makes replacing him impossible.

A lot more responsibility will fall back on the shoulders of younger brother Paul, who can at least draw on a positive season with Laois this year. Paul can take on the free-taking duties and is well capable of kicking a few more scores from play, but where Donie will be missed is in terms of ball-winning and physicality around the middle third of the field.

Killeen often brought him out there if things weren't going well, and without that option they could struggle.

Emo have some real dynamic players in the side, the likes of Darren Strong, Nigel Murphy and Finbarr Crowley, and with Paul Lawlor directing play from full-forward, they should take advantage of Donie's absence and claim the win.

Teams (as listed in match programme)