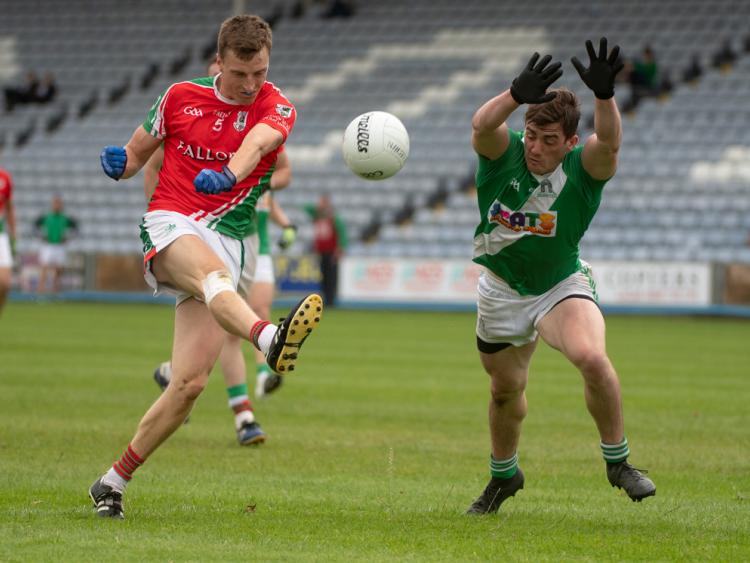 Killeshin overcame a spirited Clonaslee St Manman's Gaels side in the opening game on Sunday morning in O’Moore Park.

Killeshin had to line out without Stephen Attride and had to play 35 minutes of the game without Adam Deering who was sent off for striking, but overcame a poor first half to grind out the win.

Martin Stapleton got the games first point and two points from Glen McEvoy sent Clonaslee Gaels into an early three point lead. The Gaels side were well on top and lead 0-3 to no score after five minutes.

It took Killeshin ten minutes to register their first score which came off the boot of Michael Doran. This seemed to spark some life into Killeshin and 30 seconds later Luke Attride found the back of the Clonaslee Gaels net after taking a great pass from Michael Doran. Doran followed up with another point and after 13 minutes it was Killeshin leading 1-2 to 0-4.

Eoin Lowry brought Killeshin’s lead out further before Clonaslee struck for goal to go back leading by a point. Shane Stapleton made a great run and gave the pass to Killian Horgan who placed the ball low past Shane Coakley in the Killeshin goal.

Killleshin were then dealt a blow after 25 minutes when Adam Deering was given a straight red card. Clonaslee went in leading 1-5 to 1-3 at the break.

Killeshin stepped into another gear in the second half. They picked up on the Clonaslee mistakes and punished two poor kickouts with points. Clonaslee did answer back through a really well-taken point from John Rigney, but the real turning point came when Evan Lowry goaled after 39 minutes of play. After 41 minutes Killeshin lead 2-6 to 1-6.

Clonaslee weren’t going to give up and Paddy Hyland brought the sides back to two points after a really good shot off the left boot. John Rigney then nearly got in for goal only for his shot to hit the post.

At the other end the next attack saw Stephen Attride's brother Simon slot over difficult score from out near the sideline.

Even though Clonaslee Gaels tried their best break down the Killeshin defence it was the Killeshin side who ran out two point winners as Eoin Lowry put over the final score of the game.