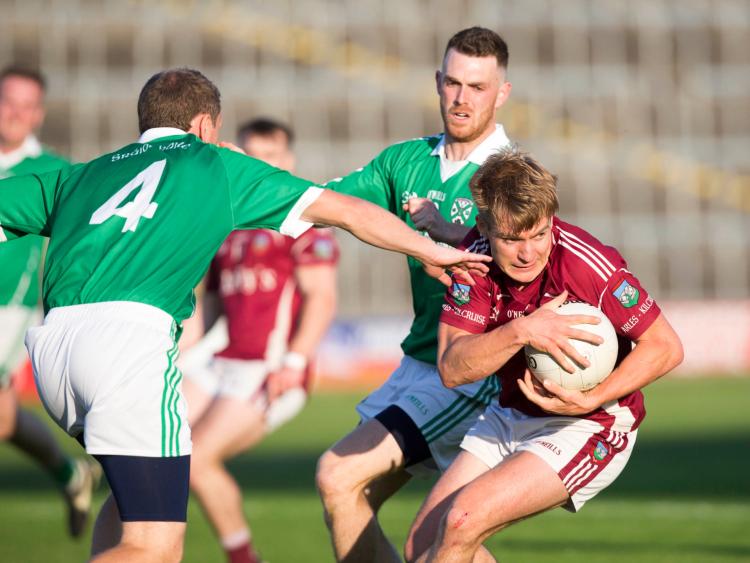 The draws have been made for Round 2 of the Laois SFC, with reigning champions Portlaoise drawn to meet Graiguecullen.

The sides met in a closely contested semi-final last year, and prior to the 2016 final, Graiguecullen were the only side to beat Portlaoise in the championship during their run of nine SFC titles in a row.

The full draws for the winners and losers sections in as follows;