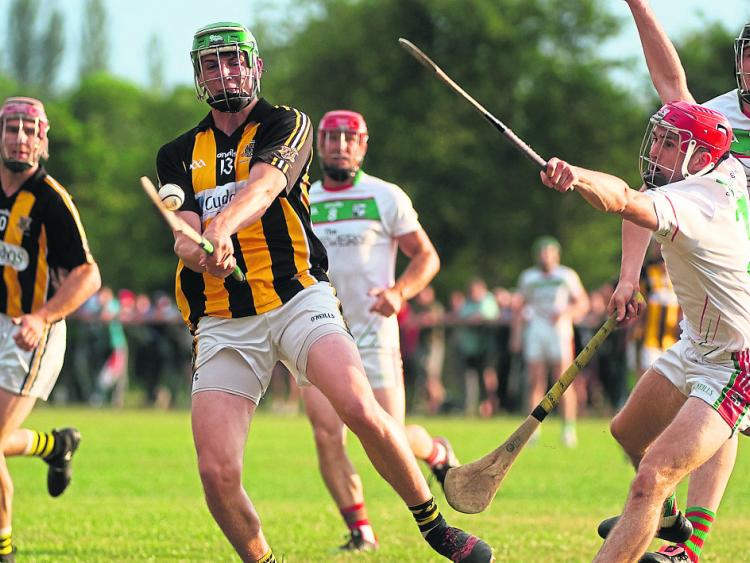 The standout game of Round 2 comes early, as Rathdowney-Errill and Camross meet on Thursday night in O'Moore Park, and already there is a lot riding on this.

After their shock defeat in Round 1 to Castletown Gaels, Camross are in must-win territory already here. A loss here, coupled with a win for Clough-Ballacolla on Sunday, would see them knocked out of the championship before the group stages are even completed.

You'd have gotten long odds on that before the start of the competition, but they'll be glad to welcome back Darrell Dooley and Tomás Burke from suspension, both of whom bring physicality and leadership to the side.

While losing to Castletown Gaels was a shock, perhaps the most surprising thing was the paucity of the Camross display on the day, as they failed to match the intensity that Castletown Gaels brought to the game.

Anything close to a repeat of that against Rathdowney-Errill won't be remotely good enough. Having battled to an entertaining draw with Clough-Ballacolla first-time out, Rathdowney-Errill need to win this game, as they are in a precarious enough position. A loss here would leave their own championship fate in the balance, so they will need to pick up from where they left off in the second half with Clough-Ballacolla.

Mark Kavanagh proved deadly accurate from placed balls in that game and he will be needed to carry the scoring burden again. They will also need a big game from Paddy Purcell, and if they want him to cause havoc at full-forward they'll have to try create the room he needs to operate.

For Camross, with this being do-or-die, you'd be expecting a big response from them. They were very impressive in the league final win over Rathdowney-Errill a few weeks back, but the respective fates of both teams have diverged quickly since then.

This has already taken on the feel of a semi-final, with a between these two with this much riding on it, this early in the year, is almost unprecedented.

You'd have to imagine there will be a big kick in Camross, and if they get back to the level of their league final performance, then they will give themselves a chance. This should be an absolute belter, and we'll back Camross to keep the dream alive into Round 3.