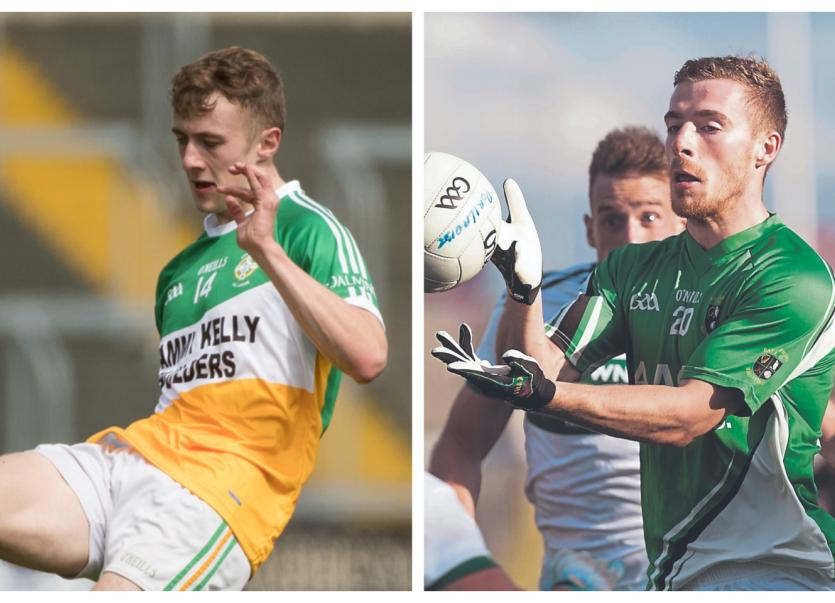 Round 2 of the Laois SFC gets under way tonight, as Ballyfin Gaels and Crettyard Gaels lock horns in O'Moore Park.

It was interesting to note that none of the three Gaels teams taking part in the SFC this year won their first round games. With that being the first competitive game of the season for all of them, it was no surprise to see them struggle to hit the ground running.

Of the three, Ballyfin Gaels were probably the most impressive, as they put in a decent showing against Portlaoise. They scored two excellent goals and hung onto Portlaoise's coattails for most of the first half.

Crettyard Gaels, meanwhile, lost a game they could have won. It was there for them against Ballylinan but they missed too many chances. The lack of game time for the likes of Cha Dwyer and Sean Downey was evident, as decision making, passing and shooting was not what it needs to be for senior championship.

That game should stand to Crettyard Gaels, but they'll probably need to put Evan O'Carroll closer to goal, because, to be blunt, he isn't suited to the defensive side of midfield. Most of his good work comes from running at defences.

When he gets the ball in midfield, he has to run 60 yards or so to fashion a score. If they move him closer to goal, he immediately becomes a far greater scoring threat. The only question to be answered is whether they can keep a steady supply of possession going up to him.

If they do that they'll have a chance, but if Ballyfin Gaels repeat the spirit of the Portlaoise game, it could be enough here.