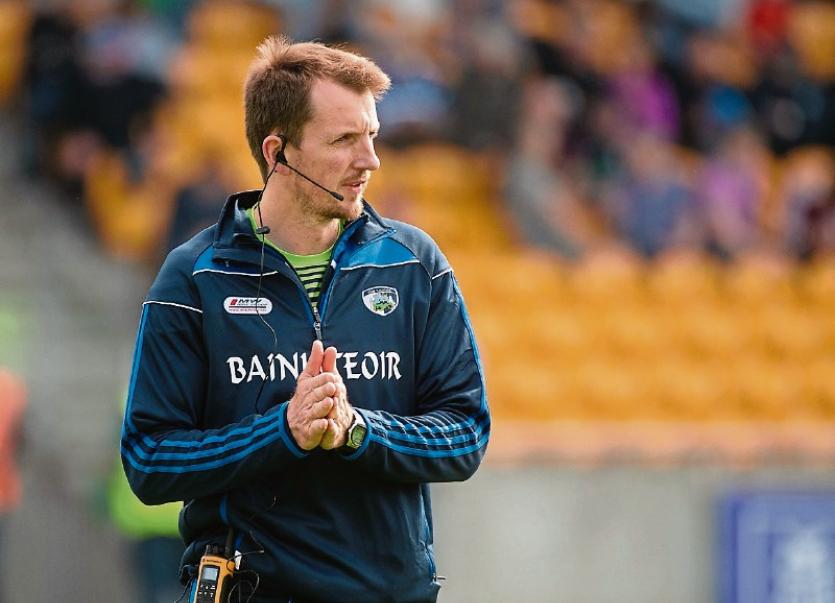 Laois GAA have confirmed that John Sugrue will be put forward for ratification as the Laois senior football manager for another season.

The Kerry man had guided Laois to the Leinster SFC final this year, as well as the NFL Division 4 title, but he had only agreed to come on board on a one year deal when he was appointed in late 2017.

Laois GAA were understandably keen to sign him up for another season, and even though his name has been mentioned in relation to the now vacant Kerry senior manager's job, the Renard man will be at the helm of Laois once more in 2019.