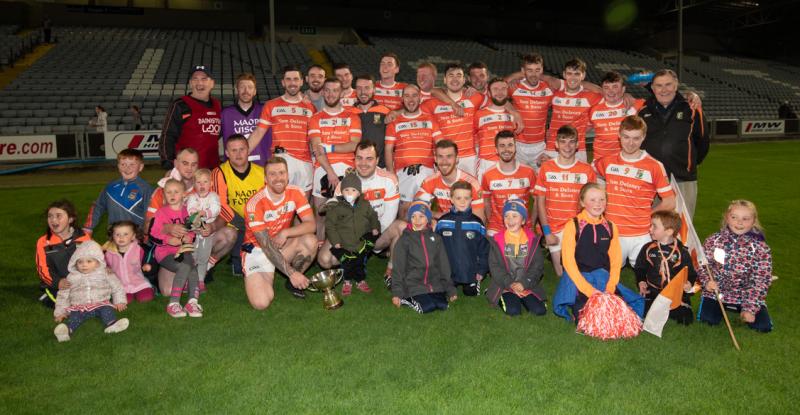 Slieve Bloom were crowned Junior C champions in O’Moore Park on Wednesday night when they overcame a battling colt side by three points, with Ben Conroy’s late goal swaying the tie.

Colt opened the scoring with less than a minute on the clock when Pauric Dunne split the posts to edge them into the lead for the first, and ultimately last time in the game.

Slieve Bloom responded with Ben Conroy rattling the side-netting before the same man combined with John Lowry to see the latter finish off his left boot to level the sides four minutes in.

Slieve Bloom would rattle off the next five - four of which came from Ben Conroy, his fourth a superb effort whereby he latched onto James Tobin’s ball down the line before teasing his marker and curling between the uprights  to give them a five point lead with just over twenty minutes played.

Colt broke their twenty-three minute silence with Robbie Delaney converting a free from forty-metres out to narrow the gap to four points, but Slieve Bloom finished the half strongly with Tobin playing a clever one-two with Conroy to slot their seventh point of the half as they led by five points at the break on a scoreline of 0-7 to 0-2.

Colt restarted the scoring four minutes into the second half when Delaney sent over his second of the evening, a close-range free to make it a three point game. Darragh Delaney clipped over to restore Slieve Bloom’s five point cushion - but it would be short-lived as Robbie Delaney latched onto James Keyes’ ball, rode the tackle and unleashed a bullet into the roof of the net. 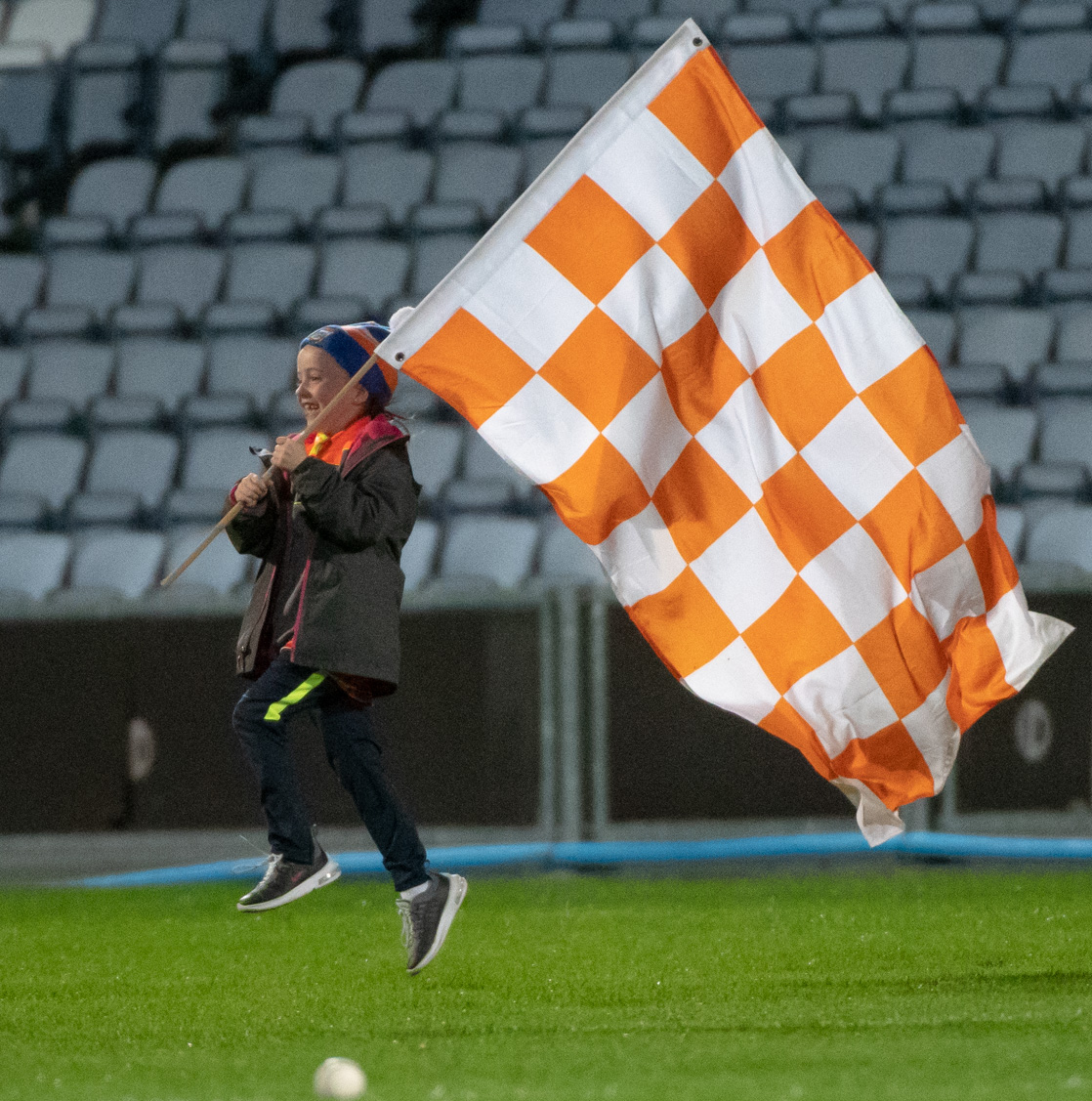 Recently announced Laois U-20 hurling selector, Chris Murray, narrowed the gap further to make it a one point game eight minutes into the second half. Darragh Delaney added his second to make a two-point game, but Colt claimed the next two through Robbie Delaney and James Keyes to bring them level with eleven minutes to go.

Slieve Bloom scored the decisive score five minutes from time when Ben Conroy darted through the Colt defence and sent a looping shot into the top left corner of the net to put Slieve Bloom a goal clear before adding an insurance point off his left boot less than a minute later.

Robbie Delaney brought his tally to 1-4 for the day with a late free, but Slieve Bloom would survive Colt’s second-half comeback to run out three point victors to take the title.