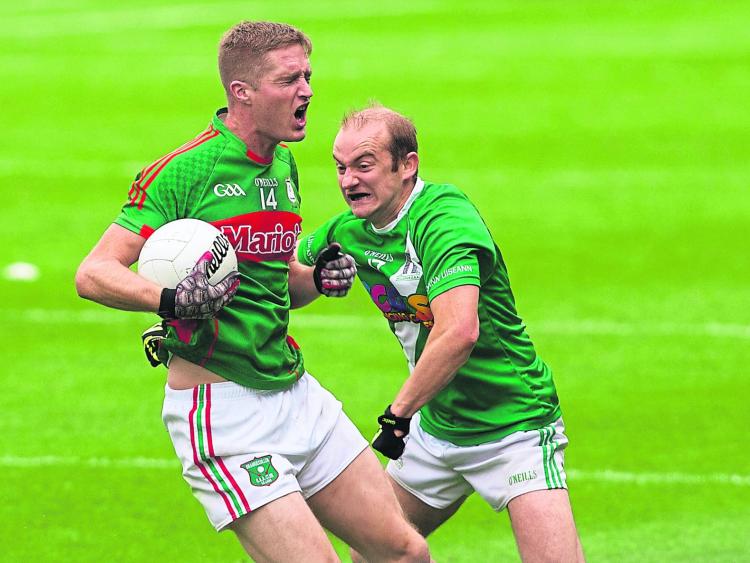 For the second time in two years, Killeshin and Graiguecullen will lock horns in the Laois SFC, when they face off in O'Moore Park tonight.

In a weekend of derbies, this one is perhaps the closest of them all, and their meeting last year offers hope that this will be another closely contested affair.

Killeshin's one-sided win over Ballylinan in Round 2 was an impressive display, and they have a maturing side with a lot in their favour.

Eoin Lowry is playing really well at the moment, Evan Lowry and Shane Bolger have matured, and Stephen Attride is one of the best defenders in the county

After their loss to Portlaoise, Graiguecullen got back on track with a win over Crettyard Gaels last time out, but could be vulnerable here. Killeshin are underdogs, though not by much.

The Graiguecullen forwards will find it a lot tougher this weekend against a more mobile Killeshin rearguard. They need to get more out of Aaron Forbes, who started the competition with two goals against O'Dempsey's but hasn't kicked on since.

When they met last year, Ambrose Doran and Chris Hurley got the all-important goals in a 2-11 to 0-15 victory, and both of those have struggled with ankle injuries this year, and are yet to make an appearance in the SFC this year.

In their absence, it certainly narrows the gap between the sides, but on the balance of things Graiguecullen probably hold the slight advantage. They have the experience of games like this and have the better recent record against Killeshin.

Killeshin have yet to show they can mix it at this stage of the competition, and tonight's game is the chance for them to make a statement, but they still come in here as underdogs.