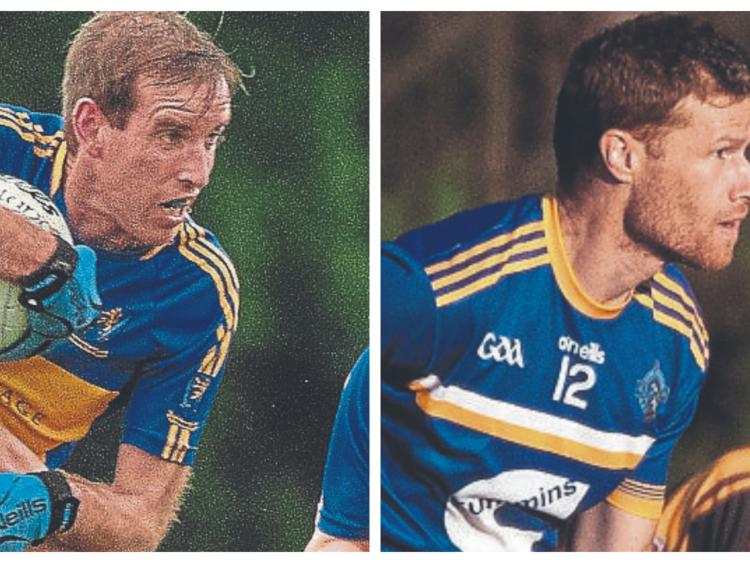 Darran Finlay and Donal Miller will be two key men this Saturday night.

A year on from their relegation to the Laois JFC, Annanough have a chance to bounce straight back up when they meet O'Dempsey's on Saturday evening.

To do so, they will need to improve on their recent form, as they performances that got them past Camross and Park-Ratheniska will likely not be good enough against O'Dempsey's.

On the plus side for them, they are still winning these tight games. It's not an easy thing to do, but they are grinding out results.

The worrying thing for them is that against both Camross and Park-Ratheniska, they put themselves in strong positions before then surrendering the initiative. They simply can't do that in the final.

They come into the final after a good win over Kilcavan in the semis, and despite it being the club's second team, it is still packed with talent. They have veterans like Darran Finlay and Mark McCormack in attack, Damien Carter came in a sub the last day and is a very good forward, while Eugene Nolan has also featured regularly at senior level in recent years.

To score 0-18 in the semi-final is serious return against a strong Kilcavan side, so they haven't got here because of a lucky draw or anything like that.

However, with this being their first team, Annanough will probably be slight favourites. As we said, they have shown a tendency to drift out of games that will have to be curbed if they are to have any hope of getting their hands on some silverware, but they have the players to get the win.

The emergence of Damien McCaul and Killian Horgan have been crucial for a team that needed more firepower in recent years. We'll tip Annanough to edge home in this one.