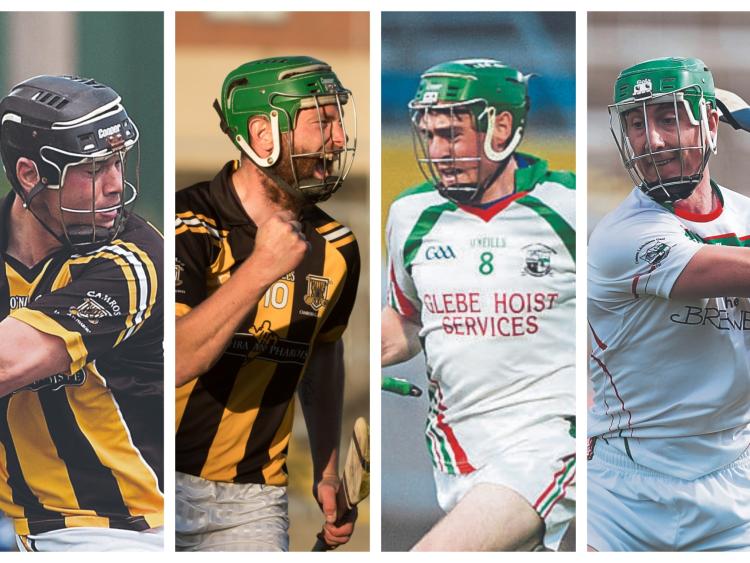 Both of these teams are well known to each other, but there are still a few key individual battles which will play out on Sunday that could be pivotal to deciding the outcome. We take a look at them here.

A battle worth watching between, arguably the best defender and forward in Laois club hurling over the last decade or so.

Keenan had a field day against Rathdowney-Errill in their earlier meeting in the championship this year, or at least he did up until half time. Fitzpatrick picked him up for the second half and held him scoreless from play.

Both are vastly experienced operators and a county final holds nothing new for them. Fitzpatrick has been brilliant so far this year, but Zane will be his biggest test of the season so far.

One of the great benefits of having someone of Purcell's size at wing-forward is that he is a good option for puck outs. That is unless the man he's marking is even bigger.

Lorcan Burke is a mountain of a man, and his having his best season to date for the Camross seniors. While he has the size to compete with Purcell, the Rathdowney-Errill man is more fleet of foot, and will look to run Burke at every opportunity.

Paddy has come up with some crucial scores already this year for Rathdowney- Errill, and he is certainly a potential match-winner. Lorcan Burke will have a busy afternoon.

Normally the leading light of the Rathdowney-Errill attack, Ross King has yet to reach his best form this year, but finals ten to bring the best out of him.

Tasked with curtailing him is Andrew Collier, who has made the Camross number six jersey his own this year. Big, strong, mobile, a good hand and also an eye for a score, Collier is a natural centre-back, but his defensive credentials will be tested to the full on Sunday.