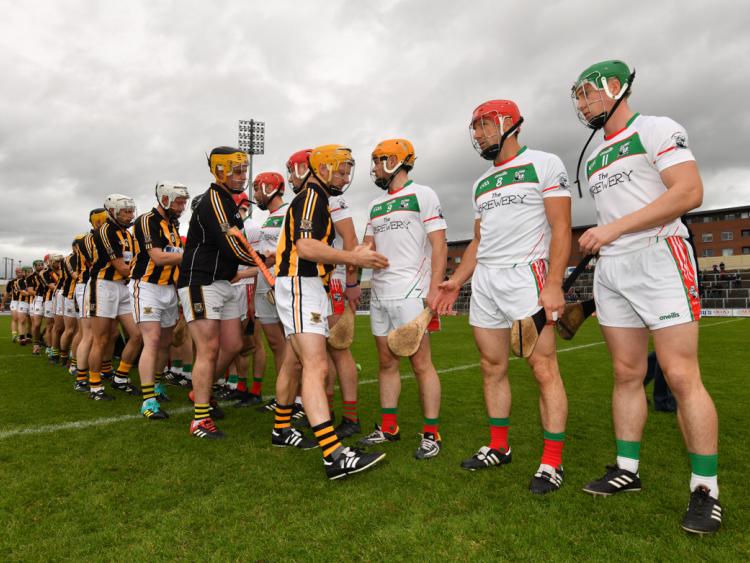 With the club season now having come to a close, it's time to look back on the 2018 season and hand out some awards. So, here is our take on the highs and lows of the season.

He was a strong contender before the final, but his performance on Sunday tips it in his favour. His ability to win primary possession from puckouts was a key feature of the Camross armoury this year, and is sadly a skill too few in the county have mastered.

He chipped in with plenty of scores along the way too, scoring 1-10 from play in the competition. The timing of his interventions were so important too, as he had a great knack of coming up with a score at the right time. Eddie Brennan will surely be looking for his number after his performances this year.

Two of his closes challengers for this gong are listed in the next two categories, while Eamon Jackman, Mark Dowling, Andrew Collier and Shane Dollard all played well this year too.

Kavanagh has been knocking around for so long, it's easy to forget that he's still only 21 years old. He has battled back manfully from a couple of knee injuries, and really stepped up for Rathdowney-Errill this year.

Finished as the top scorer in the SHC, and lead the charge for them in the final when many of his more experienced team mates were struggling to make an impact on the game.
He just about pips Mark Dowling for the award, with the Camross man also outstanding this year.

A new category we've come up with this year, theinaugural winner is the Rathdowney-Errill power house. He was close to being overall player of the year, but he comfortably takes this award.

He reads the game so well, and whatever position he takes up on the half-back line, he usually ends up covering across all three positions. At 34, he's showing no signs of slowing down, and will be a key man for the foreseeable future in this Rathdowney- Errill team.

A classic it was not, but it was the best we got in a disappointing year for club hurling.

The final gets the nod only for being so close and having a bit of excitment in the closing stages, although there were elements of the game which were undesirable also.

Other games worth noting are Ballinakill's last-gasp win over Borris-Kilcotton, the drawn game between Rathdowney-Errill and Clough-Ballacolla in Round 1, and Castletown Gaels win over Camross, which was the biggest shock we've seen in the Laois SHC for some time.

Highlight of the Year

Not many to pick from if we're honest, but seeing Camross retain the title was certainly something we haven't seen for a while.

The transient nature of the Bob O'Keeffe Cup is well documented, so to see one club stick their heads above the parapet and establish themselves as the undisputed force in the county is exciting.

It will force the other clubs into fighting that bit harder to get to their level, because there is still room for improvement in this Camross team.

Another notable trend this year was that performance of some of the elder statesmen of Laois senior hurling. Many have been mentioned already, but the likes of Joe Fitzpatrick, Eamon Jackman, Malvin Moloney, Niall Holmes, Seamus Dwyer, Shane Dollard, Brian Campion and Alan Delaney all showed they still have something to offer at this level.

Lowlight of the Year

The SHC itself. Overall, has not reached the heights of previous competitions. Maybe it was the switch to a group stage which prompted it, but there was a notable regression in a number of clubs.

Clough-Ballacolla, Borris-Kilcotton, Abbeyleix and even, to an extent, Rathdowney-Errill, all failed to hit their potential. Camross managed to grind their way through games without overly impressing at times, and that iron will got them over the line in the end.