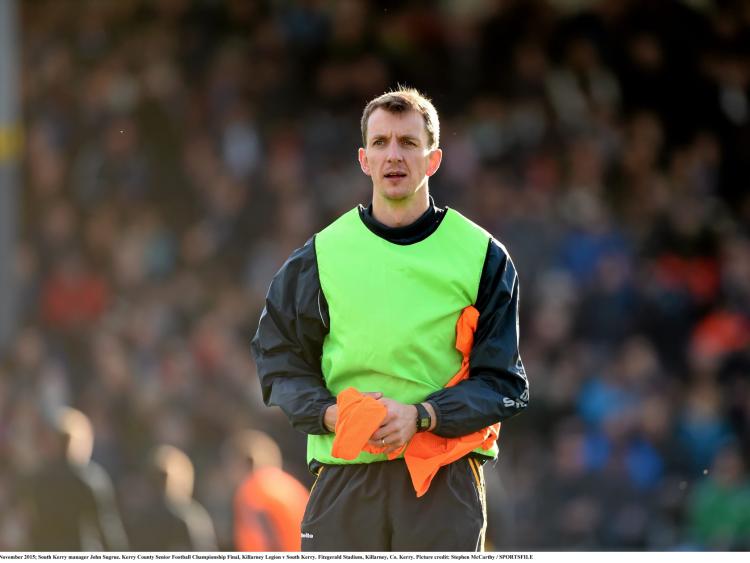 The competition is the brainchild of Laois manager John Sugrue.

The panels and management teams for the highly-anticipated Laois GAA Divisional Football tournament have been named, as the competition begins this Saturday evening.

The trial tournament, the idea of Laois senior football manager John Sugrue, has seen the county divided into four areas, with players drawn from clubs in each area to make up the teams.

It has also been announced that the Kolbe School in Portlaoise will be the partner charity for the competition. There will be a charge of €2 into all games, or patrons can make a donation of their choosing, with all money raised going to the school, who are currently seeking funds for a much-needed extension.

Sugrue came up with the competition as a means to see potential panelists for 2019 playing in a more talent-concentrated environment than the club championships.

As yet, no players from O'Dempsey's and Portlaoise are involved, as they prepare for the county final on Sunday, while no Courtwood players are involved either, as they look ahead to a Leinster IFC campaign.