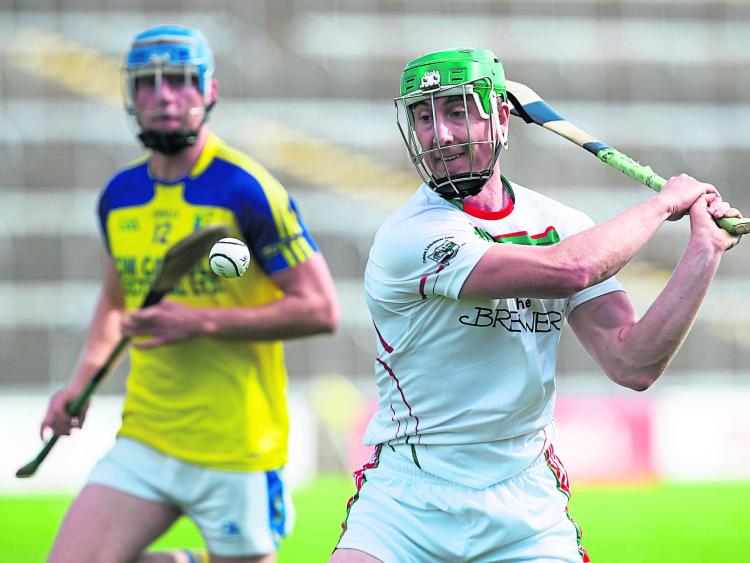 Winning is a wonderful thing. By its nature, it is a by-product, a reward even, for the effort which goes into putting yourself in a winning position.

Depending on the sport, the spectre of winning can be very different. In a sport like golf or tennis, the joy of winning is predominantly the preserve of the individual. There will be a few people in their orbit who can enjoy it as well, but it doesn't spread too far beyond that.

It is a lot different in a team sport, and especially so in the GAA. Now, the victory is certainly a shared moment, among all 30 or so players on the panel, among the management team who got them there, among the committee who keep the club running, and among the community who supports and sustains it.

Winning a championship is an arduous affair. It requires a massive communal effort from many people outside the immediate confines of the actual team. Winning two championships in a row is even more impressive.

After doing just that, Camross should be lauded for an impressive feat of consistency, especially so given how hard it is to do that in Laois. Instead, they have managed to take the lustre off the victory all by themselves.

What happened just before half time was an ugly scene, a throwback to a simpler, wilder time which shouldn't be tolerated. Sadly it was, with Ross King leaving the field with a mouthful of blood and couple of Camross players shown yellow cards.

While that was bad enough, it can be viewed in the context of the game. Tempers flare, players lose the run of themselves and injuries happen. That's not to condone it happening, far from it, but we've all seen it happen within a game and can understand it within that context, even if we find it appalling.

However, what has happened since has been even more disheartening. The pictures which have circulated, taken from social media, of some Camross players apparently taking delight in the injuries suffered by Ross King denigrates the game of hurling, the Laois captain, and the club involved.

It would be unfair to say everyone in Camross condones the behaviour, the club membership is too big to make a blanket statement like that, but there's no doubting it reflects very poorly on the club.

The offending images won't get an avenue for reproduction here, but quite why, having won the Laois SHC title, some people felt the need to mock an injured opposition player is anyone's guess. You could write it off to drink, but that's to absolve blame from those who must bear it.

Winning should be enough for anyone after the culmination of the time, effort and commitment that is needed to get that far. If that's not enough to sustain you, then maybe sport isn't for you.