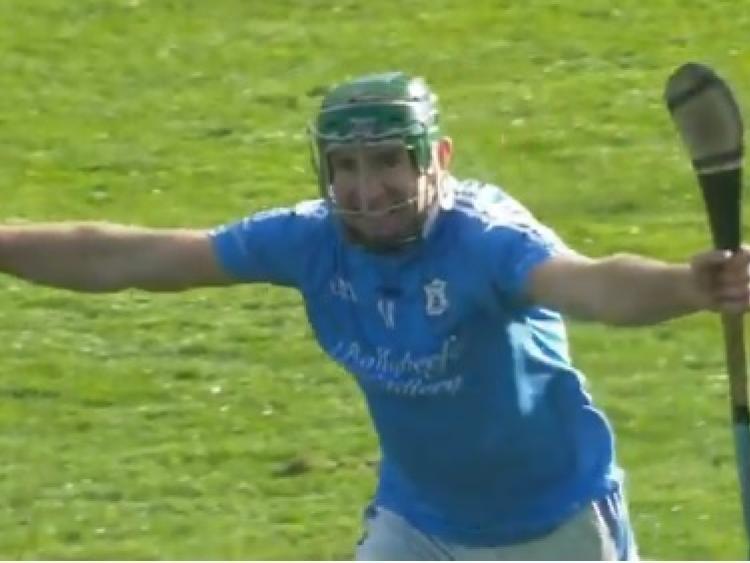 Laois GAA's new hurling manager and Kilkenny legend rolled back the years last Sunday and celebrated in a similar fashion to scoring goals in Corke Park when his club Graigue-Ballycallan won the Kilkenny Hurling Intermediate Final.

Taking a leaf out of the Kilkenny playbook he was part of a big comeback to defeat Tullaroan at the tender age of 40.

Interviewed afterwards he was asked if he would juggle running the Laois team with playing senior hurling with his club next year in Kilkenny.

"I don’t know, I don’t know… I have to be fair because I’ve made a commitment to Laois. Whatever I do it’ll be a balancing act and I wouldn’t be able to do it without the great support I get at home from my wife Olivia," he said.