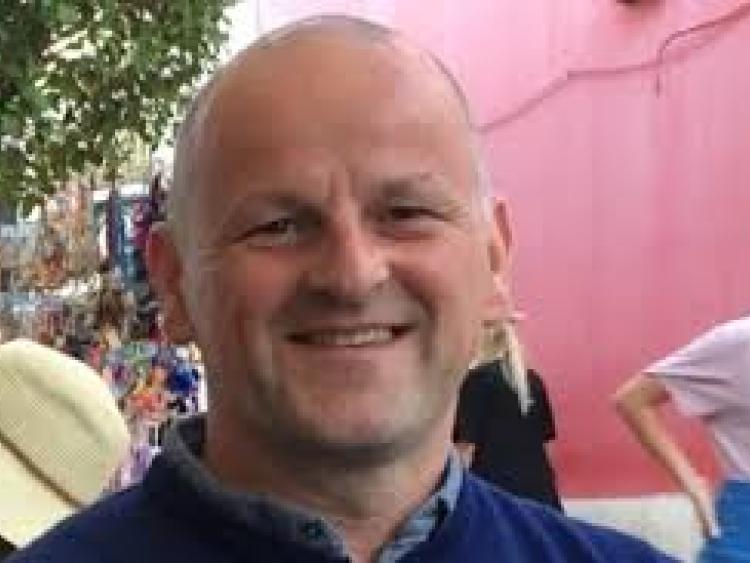 Irishman Sean Cox, who was injured earlier this year attending a game in Anfield.

The Laois branch of the Liverpool FC Supporters Club will hold a fundraiser this Saturday night in aid of injured Irishman Sean Cox.

The Meath native suffered severe injuries when attacked by Roma fans ahead of the Champions League semi-final at Anfield earlier this year. He is facing ongoing medical treatment and bills, and efforts have been made on both sides of the Irish Sea to raise the €2m that will be needed to cover his medical costs.

With that in mind, Liverpool supporters in Laois will be doing their bit with to help out when they have a fundraiser during the Liverpool v Arsenal game on Saturday evening. It will be held in the Manhattan Mixer in Portlaoise, and there will be a draw on the night, as well as finger food served at half time. The game kicks off at 5.30pm.

Anyone available to attend is urged to drop into the Manhattan Mixer and support this very worthy cause.