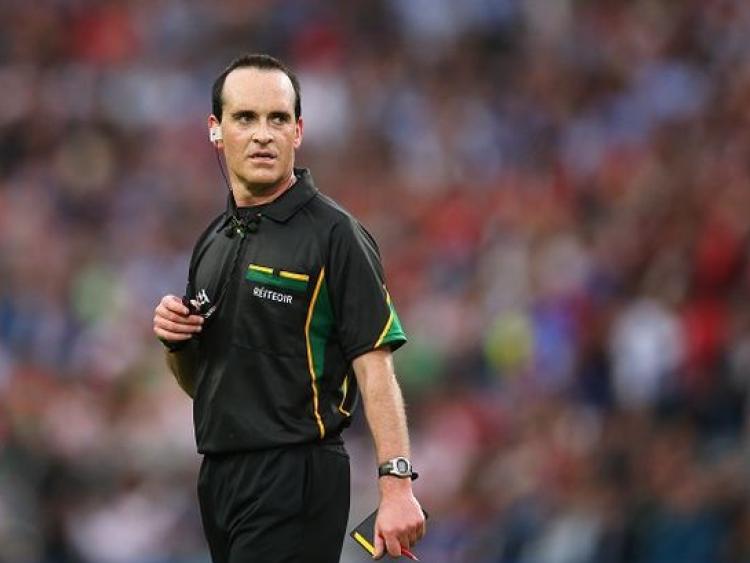 Meath native David Coldrick will be in charge of the semi-final which is a home game for Kilmacud though it will be played on the north side of the Liffey from their south county Dublin base.

The match throws in on Sunday, November 25 in Parnell Park at 2 pm.

Meanwhile, Portlaoise GAA fans won't have to battle the M7 roadworks and M50 this weekend to support their club.

The throw-in is 1.30 pm and the referee is Peter Burke