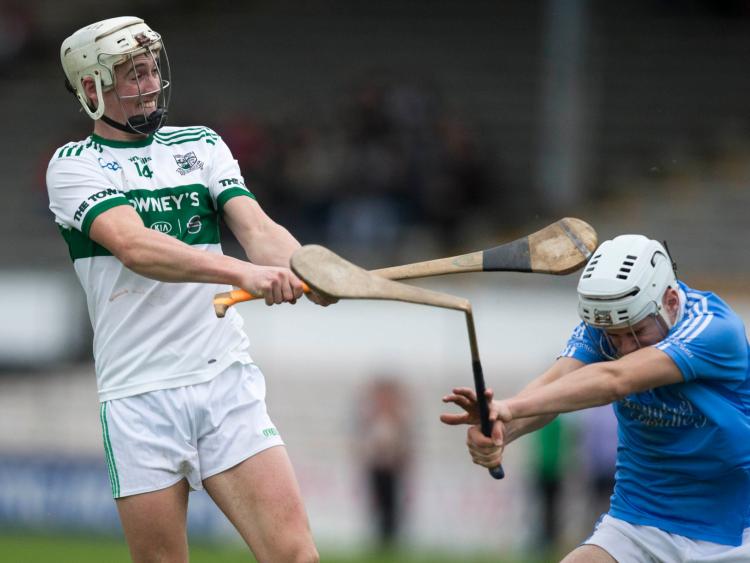 It was not a good day for Portlaoise, who never really hurled to their potential throughout the match, as Graigue-Ballycallan were able to win by eight points without ever hitting top gear.

Leinster finals are for winning however, as people always remember results and it does not really matter how a team gets over the line on the big day. Eddie Brennan is arguably one of the all-time hurling greats and the current Laois manager scored 1-1 from play including a crucial goal in the sixth minute.

Brennan has recently celebrated his 40th birthday and the veteran star showed that age is just a number, having been deployed as a full-forward by the Kilkenny side.

It was a poor game of hurling in truth, with very little atmosphere present in the ground, which is ironic as a Leinster title was at stake and Leinster glory does not come around very often for most teams across the province.

The referee was very strict and it led to the game being of a stop-start nature, however the referee’s duty is to apply the rules and not to ensure the game is attractive for the neutral and to be fair Gearoid McGrath did apply the rules consistently throughout.

Conor Murphy was outstanding for Graigue-Ballycallan hitting nine points over the course of the game, eight of which were from place balls and it was Murphy who registered the first score of the game in the opening minute.

Portlaoise took the lead for the first and only time of the game with two points in succession from Cathal Duggan and David O’Mahony, before the impressive Aaron Brennan leveled proceedings.

Portlaoise were dealt a hammer blow when Eddie Brennan found the back of the net in the sixth minute, after a superb solo run from Sean Ryan to set up the Kilkenny legend. With the chance created, Brennan made no mistake for a crucial early score.

The first half was very poor as a spectacle in truth, although Portlaoise were well in contention and were more than holding their own, with Cormac Rigney impressive at half forward.

Graigue-Ballycallan held a slender lead for the majority of the first half and a routine free from Conor Murphy left the scoreboard reading 1-8 to 0-7 in favour of the Kilkenny side at the break.

Four points is not a big lead in hurling, although Portlaoise needed a strong start to the second half and sadly for them it wasn’t forthcoming.

Conor Murphy registered a free after the break which was cancelled out by Tommy Fitzgerald’s effort, however Graigue-Ballycallan added four successive points to build up an eight point advantage and this is essentially where the game was won on the day.

Portlaoise were always going to struggle to recover from this juncture and the gap was still at eight points after Sean Ryan’s 45th minute effort.

Portlaoise never gave up and added four points of their own to halve the deficit, though that was as close as the Laois side got. A superb score from Murphy settled the victors and an injury time goal from Aaron Brennan sealed the Leinster title.

It will be a tough one to take for Portlaoise who never performed on the day, however it has been a superb year for the town team who return to the top division of Laois hurling for 2019.