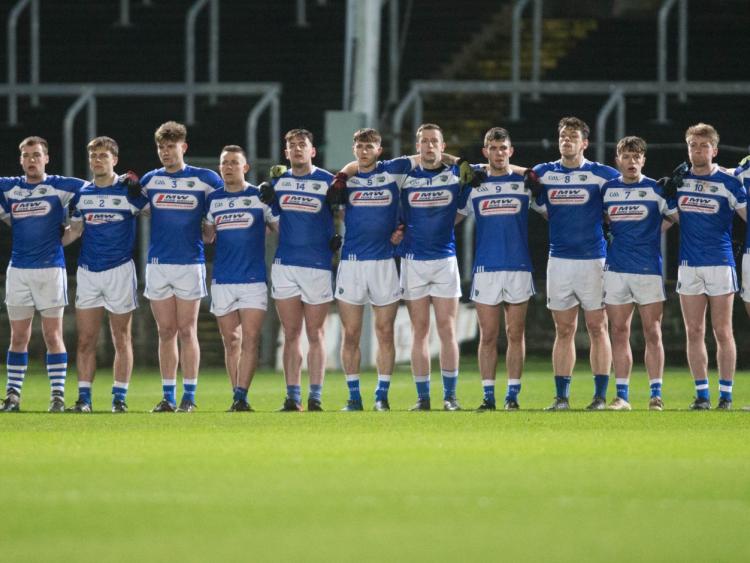 Spending on county team's rose again in 2018, with figures revealed at last night's Laois GAA Convention showing they had risen to just over €750,000.

Team Administration Expenses were down almost €10k from last year, with smaller changes across the other headings, such as Buses, Training Facilities and Medical Expenses.

Laois also took in more money from sponsors as a result of the footballers run to the Leinster final, with O'Neill's (€4,601) and MW Hire (€5,000) increasing their contributions from 2017.