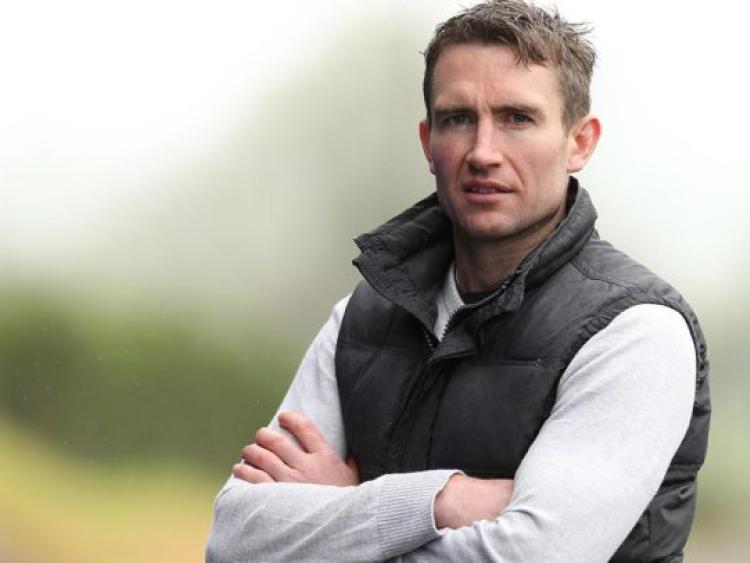 Eddie Brennan will take charge of his first Laois game this weekend.

There can't be too many men involved in the GAA at the moment who are busier than Eddie Brennan.

Between hurling for his club Graigue-Ballycallan and managing the Laois senior hurlers, his evenings are certainly busy. It's a lot to juggle for the new Laois boss, but he has been happy with the progress of his panel in the early stages of his tenure.

“We're getting there, there's probably an element of getting to know each other, for the players and the management, but so far so good.

“It's just trying to get the miles into the legs, it's not the glamorous time of year for hurling, and I certainly understand that from my own playing days, it's not the time of year you look forward to training, but unfortunately the Walsh Cup is thrown in where it is.

“It's a competition that I think has run its course, but I'm not going to get into a rant about that. It's three matches that we'll use to have a look at lads, and that's it in a nutshell. Our big focus is on getting a good block of training in before the first round of the league.”

Traditionally counties would be in the middle of their pre-season fitness work at this time of year, so it is a major shift from recent trends to expect them to hurl in the midst of such work.

The new Laois manager feels it is tough for players to exhibit their ability in the depths of winter. “Yeah, it's a very hard time of the year to expect guys to hurl and showcase what they can do, but for me it's only going to be about the attitude, and how lads dig in and grind and gel together.

“It's having a look at how lads interact with each other on the pitch, I think that's all you can ask for at this time of year, because it's not top-of-the-ground hurling, it's not going to be the same as what you're hoping for come Joe McDonagh time when you have fast, firmer conditions, but it is a gauge of what's in lads' heads and what's in lads' bellies.

“I think that's what winter hurling is all about, it's pure heart and it's a struggle because you're confidence levels aren't that (high), you're not as fit as you could be and your touch might not be as good, but you just have to make the most of it.

“The reality of it is we're working with a panel of 40 fellas, and there's competition for places too.”

Before Brennan even had a chance to get working with this panel, Laois hurling was plunged into crisis mode after the county final. The injury suffered by Ross King, and the subsequent fallout, left people fearing it would have a knock-on effect for Brennan when he went about assembling his panel.

So far though, the Kilkenny man has not encountered any obstacles. “To be fair, everything is in its place. I'm the hurling manager and thankfully I don't have to get involved with the politics or the ins and outs of that.

“Nobody that I have spoken to has declined to come in because of the incident, there's lads from every club involved so far, and that's where it's at for me.

“I'm happy in a way that I'm not involved in admin, we all give out about administrator's from time to time, and all these bodies that deal with discipline and deal with all sorts of things, but to be honest I'd have no grá for it and I don't envy them, it's a tough job.

“My brief is the Laois hurlers and that's what my focus is on, to assemble a panel and my concern is every single one of the guys that are in that panel and getting the best out of them.”

While he will play these Walsh Cup games, even though they are way out of season, Brennan also admitted that he hopes the GAA takes a serious look at the current calendar in a bid to reform the problems with fixtures. “There's a bigger picture, the calendar needs to be looked at in a big, big way but that's a broader issue.

“It's probably an issue nationally as much as anything else, you probably have to try to tie down the year a little bit. The reality is that teams are playing very little hurling at the best time of the year.”