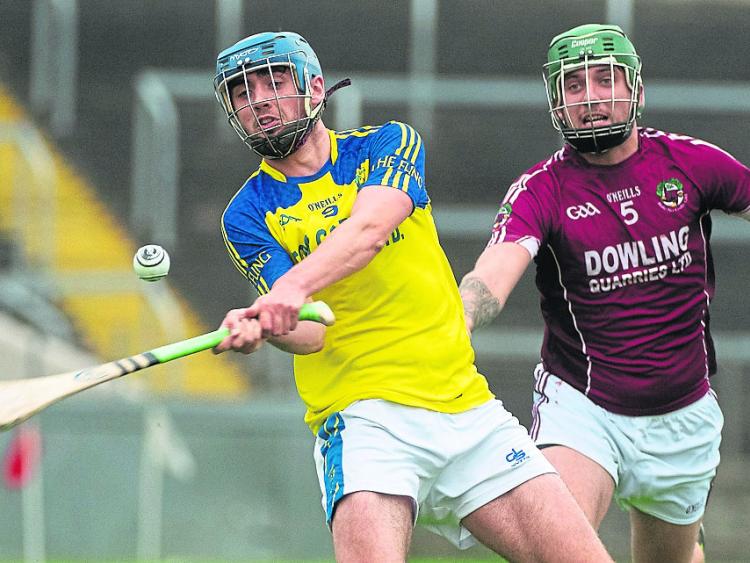 The clubs met in the Laois SHC earlier this year. Pic: Denis Byrne.

The proposed amalgamation between Abbeyleix and Ballinakill will not go ahead, after Abbeyleix club members rejected the move at their EGM on Sunday.

Both clubs had been in talks throughout the autumn with a view to amalgamating, in the same vein as Borris-in-Ossory and Kilcotton, and Rathdowney and Errill, in recent years. The clubs held an information evening last Tuesday in a bid to garner support ahead of their respective EGM's on Sunday.

A majority of 75% had to be reached for the clubs to proceed with the move, and while Ballinakill members voted in favour, it was rejected by Abbeyleix by a significant majority. The clubs will now compete on their own for the coming year.

Ballinakill defeated Abbeyleix in the SHC group stages this year and went on to contest a semi-final. Abbeyleix were the only side to defeat Camross in the 2017 Laois SHC, but had a disappointing season this year, almost ending up in a relegation playoff.

Had the amalgamation gone through the club would have been an immediate contender for Laois SHC honours, but it seems unlikely to be revisited any time soon given the level of opposition to it in Abbeyleix.