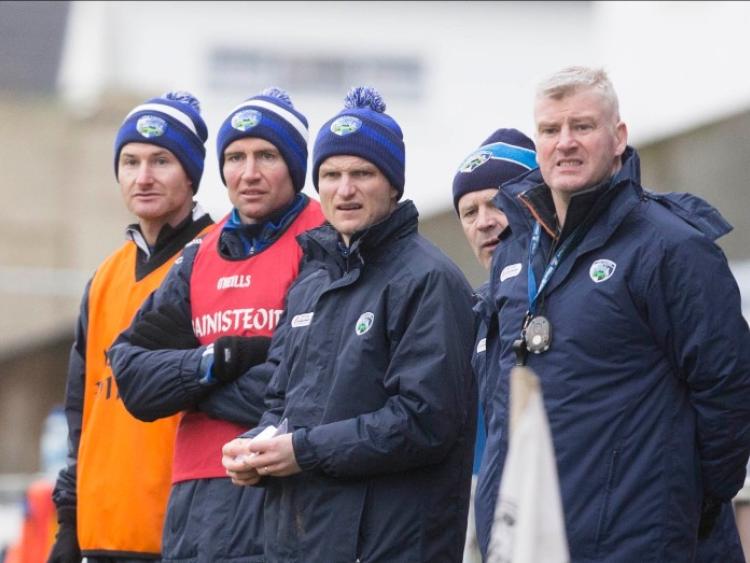 The GAA season is only in its opening stages, but the Laois hurlers already been dealt some potentially key blows, as some quality players have been ruled out for now.

The rumour is that Cahir Healy will try his hand with the footballers this year, while the likes of Ross King, Ciaran Collier, Zane Keenan, and a few more star names have also been ruled out for the time being.

Speaking on the subject, Eddie Brennan couldn’t grasp why that was the case for some. "It’s very disappointing. I just can’t understand why lads don’t want to hurl for their county. If you excel with your club, there should be a drive to do that. It’s something that has to be challenged a little bit.

"If lads don’t want to come in, there’s no gun to anyone’s head. There was going to be no pressure from my end of things. I don’t think anyone should be begged to come in and play for their county."

On the game itself, Brennan wasn’t too happy with how it went, but knows there’s room for plenty of improvement. "We did a lot of really good things in the first half. One or two small mistakes and it ends up in the back of the net. And with fifteen or twenty minutes left, we started to fade. I suppose our job is to ask whether fitness levels are where they’re meant to be.

"Our forwards in the first half turned over the Carlow backs a few times, and there was a hell of a lot to be pleased about. On a separate thing as well we were down twelve U-21’s today, and we’ve another six or seven guys injured."

Brennan wasn’t overly worried though, as his sights remain focused on the start of the league campaign in mid-January. "The reality is you’re not going to start tearing your hair out. It keeps us very much focused on where we sit at this point in time and where we need to go.

"I’m not going to turn around and criticize the players. They’ve worked hard to date. It’s disappointing in your backyard for that to happen, no matter what time of year it is. We have to look it as a management team, and discuss what we need to do to address that."