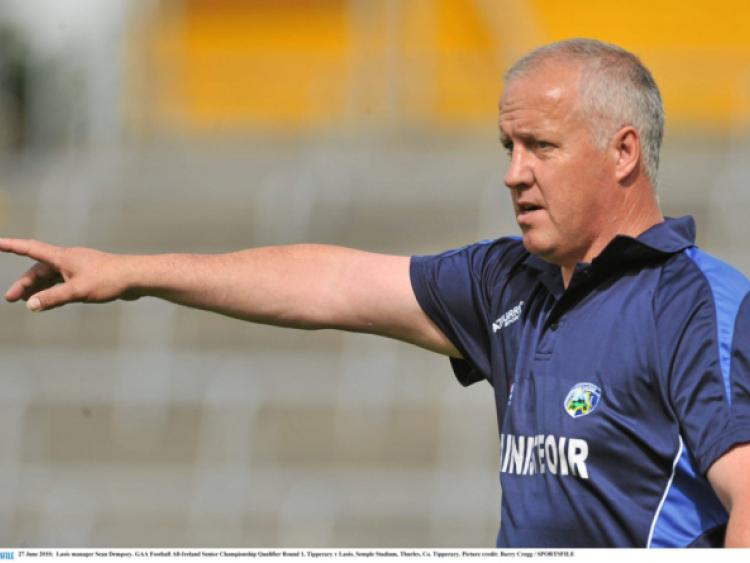 Ferbane were beaten in the 2018 final by Rhode, losing 1-18 to 0-10. They were also beaten in the 2016 final. They have had considerable success at underage level in recent years, but have yet to transfer that into success at senior level. Their last Offaly SFC title was in 1994.

Dempsey has previously managed Edenderry in Offaly, as well as Naas in Kildare. He has also worked with a number of intercounty teams, such as Longford, and coached with IT Carlow also.